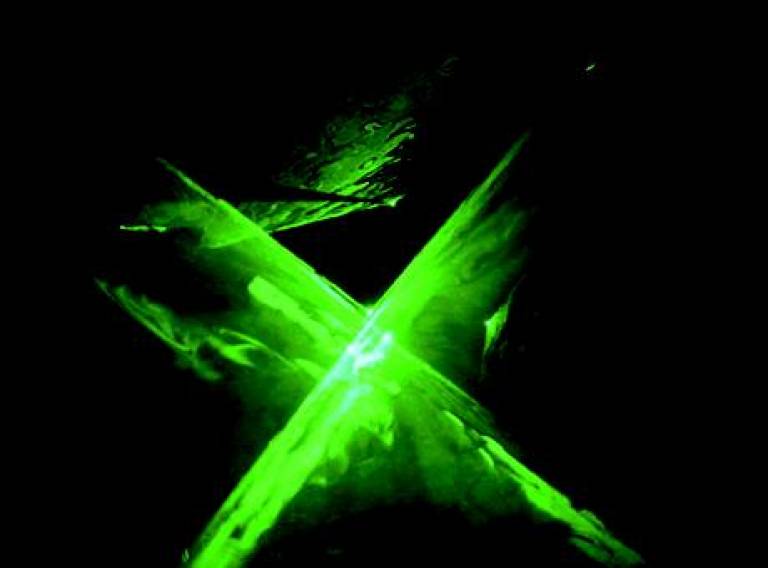 In UCL’s north observatory, Orbital Thresholds, a kinetic installation inspired by the mechanics of astrological clocks, and the science of visual spatial perception, invites the public to explore how light shapes the boundaries between virtual and visual space. On Saturday 24 October, Lab Leader Ruairi Glynn will be speaking at a panel discussion with UCL’s about how light has played and continues to play a role in culture. And on Malet Street students from the Lab will be testing their recent interactive projects in public.