GA wins £20million refurbishment of The Bartlett School of Architecture 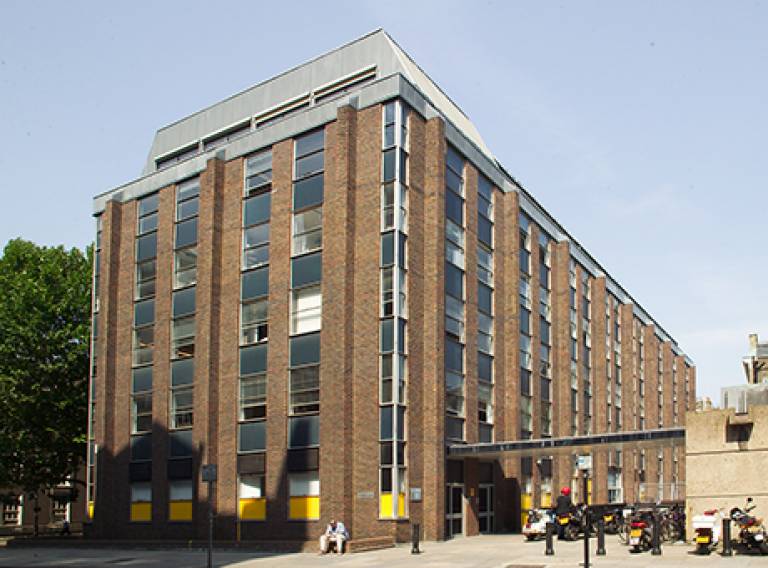 Gilbert-Ash has been appointed to carry out the £20 million refurbishment of The Bartlett School of Architecture's former home at 22 Gordon Street.

Ray Hutchinson, Managing Director of Gilbert-Ash commented: "This will be a fantastic project to work on. The Bartlett School of Architecture is very prestigious and its reputation is known worldwide. It is a great follow-on project from the Everyman Theatre which won the 2014 Stirling Prize and we are looking forward to working closely with the client and the architects in the coming months".

Gilbert-Ash’s appointment marks a continuation of the successful relationship with Hawkins\Brown who were also the architects on the Polish Embassy in London and Drake’s Tie Factory.

The Bartlett refurbishment will include demolishing one floor of the building and adding another two, to give eight storeys in total. The entire floor-plate of the existing building will also be increased. The building façade will be stripped back and a full new façade will be created using hand-cut brick.

The building will also have the following features:

•    An expansion to the south side of the building
•    Brand new studios
•    New social and cafe areas
•    A contemporary, dedicated exhibition space
•    Expanded workshops

Central to the design philosophy is opening up the façade of the building to reveal the activity within. This will be achieved by placing formal and informal exhibition spaces at ground floor level, inserting a new staircase to open up the building’s circulation, re-orientating the entrance and expressing key spaces to give strategic views of London.

Care has been taken to ensure the design of the building fits in with the surrounding area, which sits within the Bloomsbury Conservation Area and on the southern edge of the Euston Area Plan.

Ray Hutchinson commented: "Gilbert-Ash has a strong track record of high quality delivery on bespoke Design & Build projects. We are very aware that being a school of architecture, our delivery will be closely followed by a discerning audience, so it is a great opportunity for our team to showcase their expertise".

The project commenced in December 2014 and is due to complete in August 2016.