Bartlett MArch Urban Design graduate Maritina Koutsoukou has been selected to present her work at the Adhocracy exhibition and symposium taking place at the Onassis Cultural Centre in Athens in April. 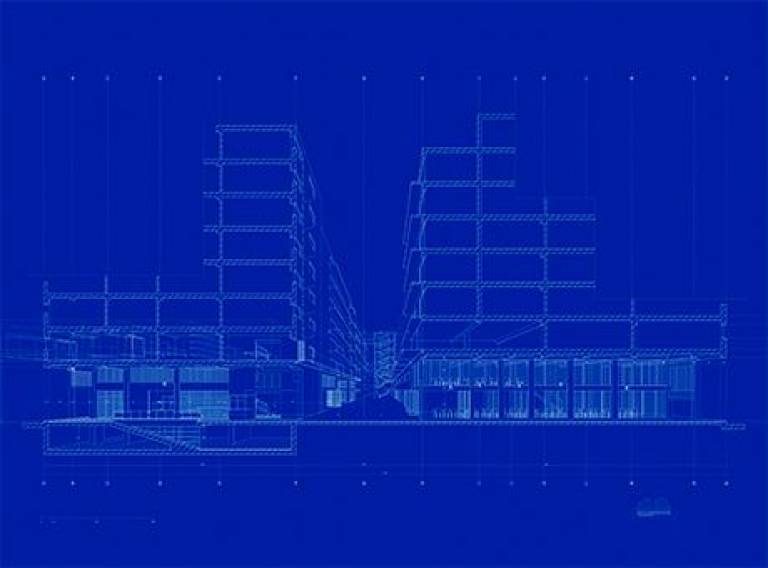 Maritina's Emergency Commons thesis project, created while studying at The Bartlett School of Architecture in 2014, is one thirty five selected from approximately 200 submissions from all over the world.

Emergency Commons is a series of temporary occupations of existing structures in Athens that challenges the existing property divisions and the administration of space in the city. It consists of a combination of legal, administrative and architectural protocols that attempt to construct an alternative property regime. The mechanism proposes a system of ownership, which is not based on individual property but on a shared understanding of owning, administrating and occupying space.

Adhocracy is the continuation of the research started for the 1st Istanbul Design Biennial in 2012, curated by Joseph Grima and associate curators Ethel Baraona Pohl, Elian Stefa, and Pelin Tan. The exhibition has also been presented in New York (New Museum, 2013) and London (LimeWharf, 2013).