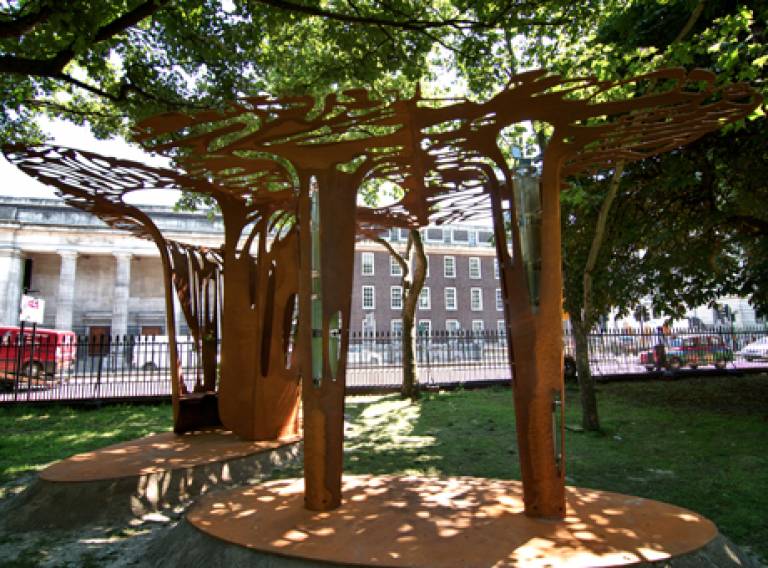 Marcos and Marjan Architects (MAM) the practice of Bartlett School of Architecture Professor Marcos Cruz and Lecturer Marjan Coletti have been awarded a commendation at Architectural Review's (AR) Emerging Architecture Awards for their bioreceptive canopy, Alga(e)zebo. MAM were the only UK-based practice among the winners.

Alga(e)zebo was originally commissioned by the Mayor of London as part of the 'WONDER' series of Incredible Installations as part of the capital’s city-wide celebration during the London 2012 Olympics and Paralympics. 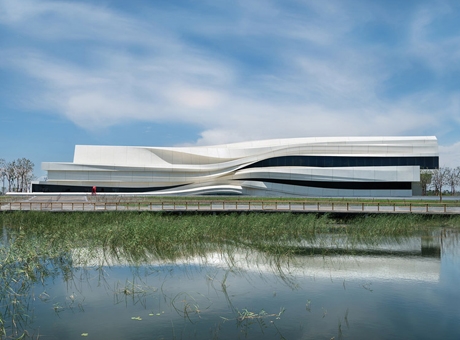 Image: MOCA Yinchuan by we are architects anonymous (waa)

The AR Emerging Architecture Awards are the world's most popular and prestigious prize for up-and-coming architects, giving emerging practices invaluable impetus on their trajectory to wider recognition and success.