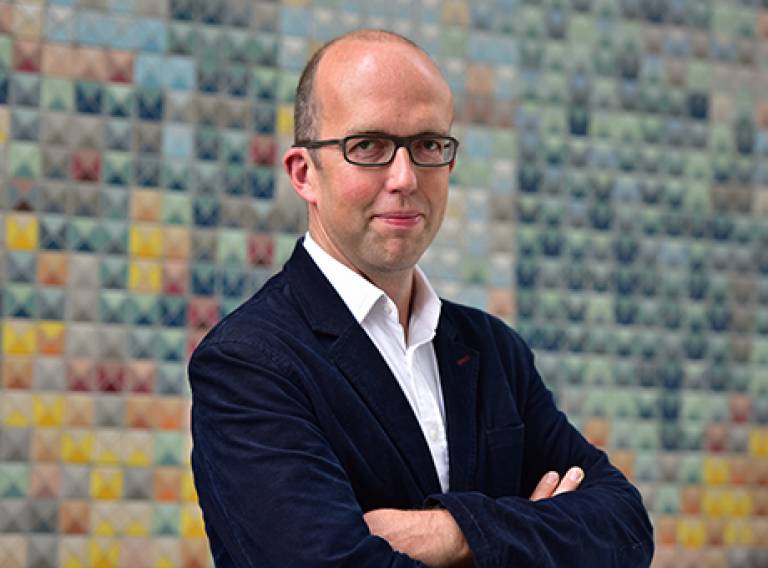 Tim Lucas, Lecturer in Technology at The Bartlett School of Architecture and Partner in Price & Myers, has been awarded the 2015 IABSE Milne Medal for excellence in structural design.

The medal is awarded to an individual engineer for excellence in structural design, both in the overall concept and in the attention to detail in their work. The award will be presented by the IABSE British Group Chairman Ian Firth at the Institution of Structural Engineers on Thursday 19 November, prior to Tim delivering his Mile Medal Lecture, ‘Now we have to think’.

Tim Lucas is a structural engineer based in London. Recent projects include the 78m long sculpture, Slipstream in Heathrow Terminal 2 with artist Richard Wilson RA and his own corten steel house near Kew Gardens with architect Stuart Piercy.

The Milne Medal is named in recognition of the late Bob Milne, who served for many years as the Honorary Secretary of the IABSE British Group.