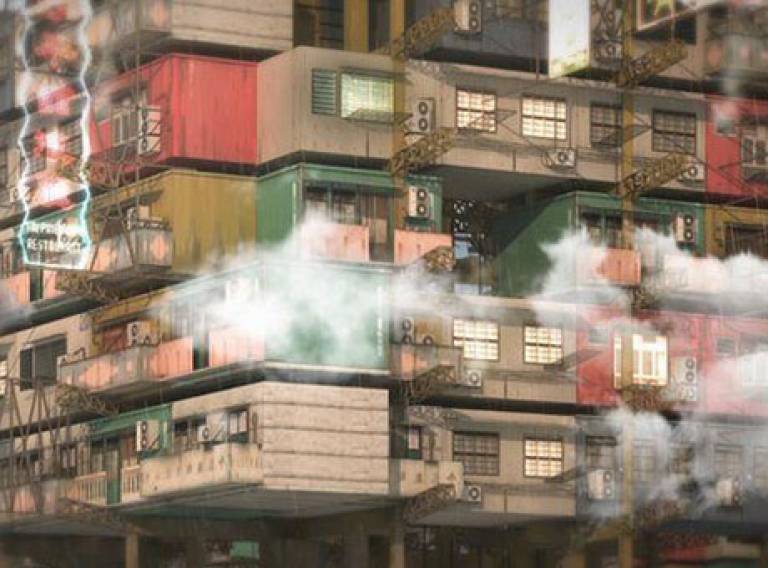 The Bartlett School of Architecture has been featured in a BBC News article exploring how architects are using digital animation and design skills to break into the world of film.

Alumni of the school have already capitalised on this skills crossover. A group who graduated in 2011 has formed the animation house, Factory Fifteen. Projects include the film Robots of Brixton and a visualisation of the Al Rayyan football stadium, made for the press launch of the Qatar 2022 World Cup.