The Bartlett’s Professor of Architecture Frédéric Migayrou, will judge this year’s Mies van der Rohe Award as part of an expert jury consisting of eight individuals chaired by Wiel Arets. 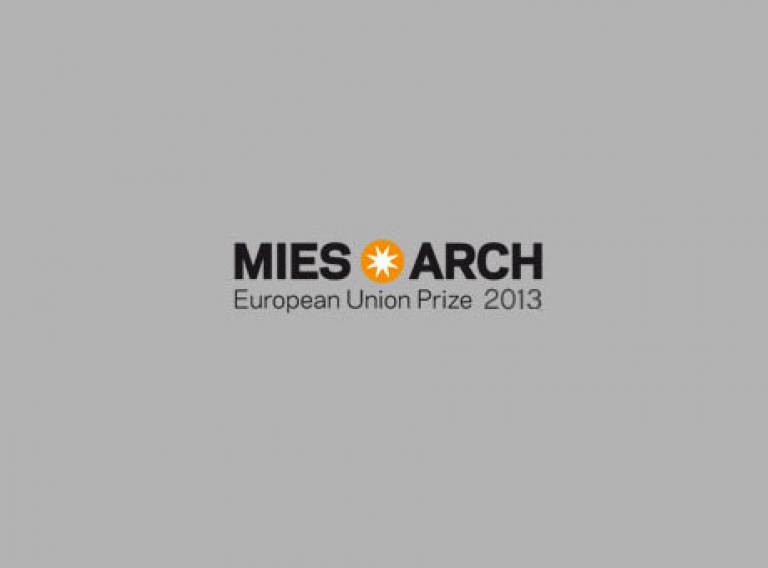 The prize is granted every two years to acknowledge and reward quality architectural production in Europe. In total, 335 works in the 37 European countries which participate in the EU Culture programme were nominated for the award, and the five finalists have just been announced.

The five finalists are:

The overall winner of the prize, as well as the 'special mention' award for best emerging architect, will be announced in May, with an award ceremony on 6 June at the Mies van der Rohe Pavilion in Barcelona, Spain.