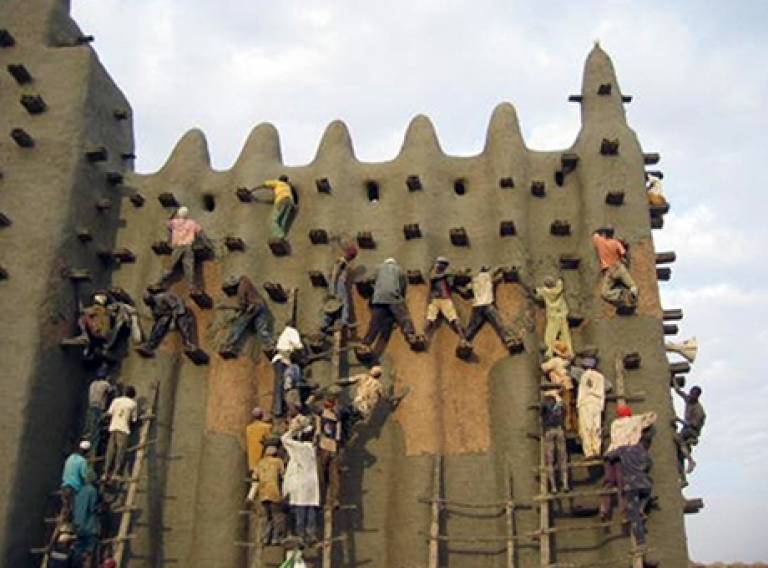 An essay on architecture in Africa by Arub Saqib, a student studying on Unit 23 at the Bartlett School of Architecture, has been shortlisted for the 2013 AJ Writing Prize.

Shortlisted out of 135 entries, Arub's essay titled A Primitive Art is featured in the November edition of AJ where it and four other essays are described by AJ Editor, Emily Booth, as having “a certain something: an argument, an original voice, an approach that gripped the reader.”

Now in its third year the AJ Writing Prize, in association with Berman Guedes Stretton, celebrates and rewards architectural criticism. This year writers were asked to write a 1000-word essay ‘on any topic relevant to architecture’ about an historical or contemporary subject.