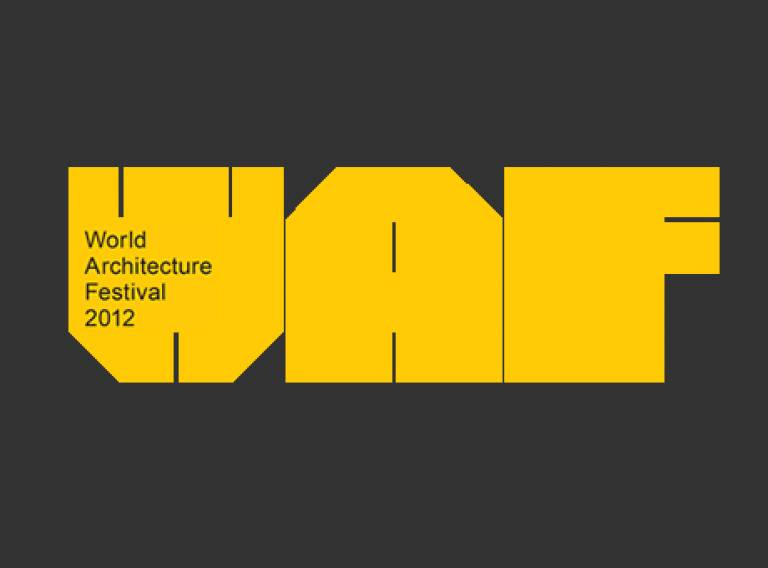 Professor Murray Fraser of the Bartlett School of Architecture has been invited to help run the World Architecture Festival 2012 (WAF), often nicknamed 'The Architectural Oscars'.

The event is being held in Singapore for the very first time, between the 3rd and 5th of October 2012, and will be attended by many of the world's leading architects and designers.

Among the roles that Professor Fraser will be performing is to chair the session with Thomas Heatherwick, designer of the spectacular cauldron for London's Olympic Games.

Other Bartlett people involved in the festival include Paul Bavister (MArch Architecture Unit 14), whose 'Soundforms' shell has been shortlisted in the WAF Awards 2012, and Bartlett graduates Pernilla Ohrstedt (Pernilla & Asif) and Ivan Harbour (Rogers Stirk Harbour).


For more information about the WAF visit the website at: www.worldarchitecturefestival.com