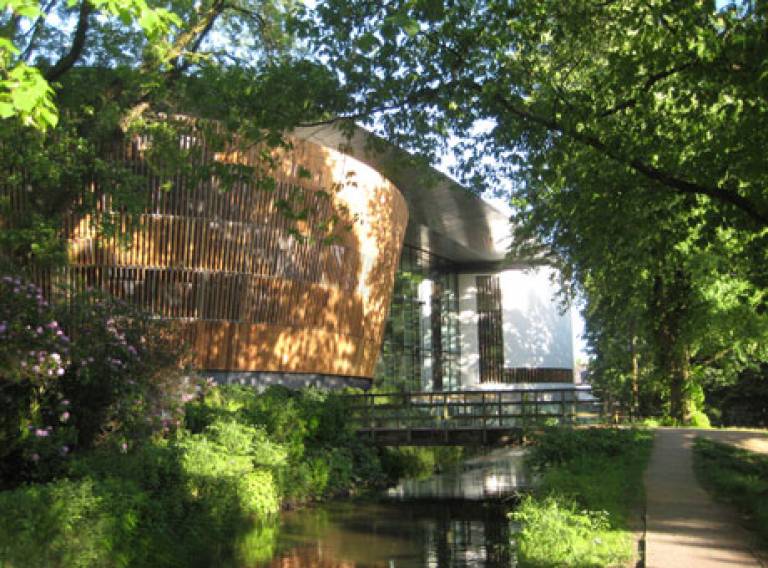 The building has received a UK-wide 2012 RIBA Award from the Royal Institute of British Architects (RIBA) as well as three Welsh awards, including a RIBA Welsh Architecture Award, Welsh Building of the Year and Welsh Client of the Year.

The College was completed in June last year in a £15.75m revamp. It features a 450-seat concert hall, 200-seat theatre and a cafe, as well as rehearsal spaces and movement studios for students.

RIBA said that, despite the constraints of a tight site, the architects BFLS had created “a new civic landmark for Cardiff”.

RIBA award-winners are entered for the prestigious Stirling Prize for the best building of the year, which is to be presented in October. Bavister's project has also been shortlisted as a finalist at the World Architecture Festival being held in Singapore 3 - 5 October 2012.

Paul Bavister is Associate Director at BFLS Architects, he graduated as an architect at The Bartlett School of Architecture in 1999 and currently co-runs Unit 14 on the Bartlett's MArch Architecture with James O'Leary.