Bartlett teachers Abigail Ashton and Andrew Porter were announced as finalists of the RIBA Award 2012 for the London Region at an RIBA Award ceremony on the 20th June 2012. 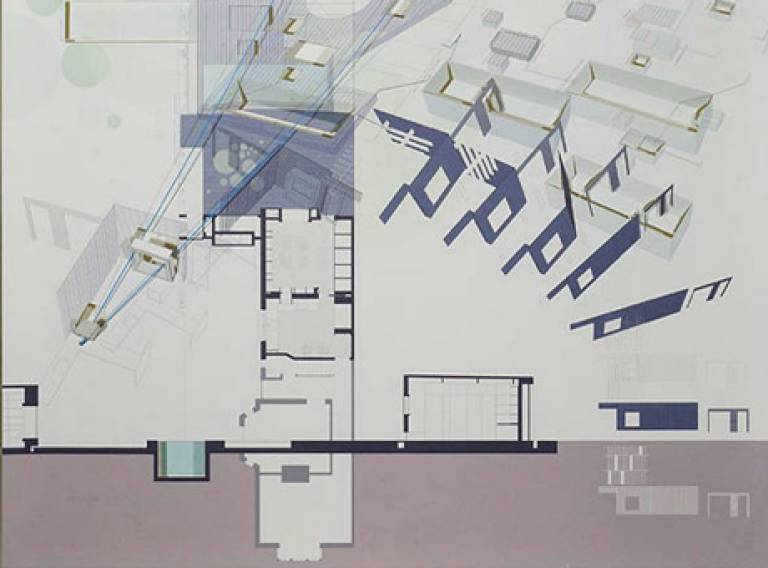 The shortlisting was given to Ashton Porter's project "Suburbanstudio" for a new-build garden studio, landscape and refurbishment to an existing Victorian House. The project, which recently won the New London Architecture "Don't Move, Improve" Awards has also had drawings of the project selected for this year's Royal Academy Summer Show.