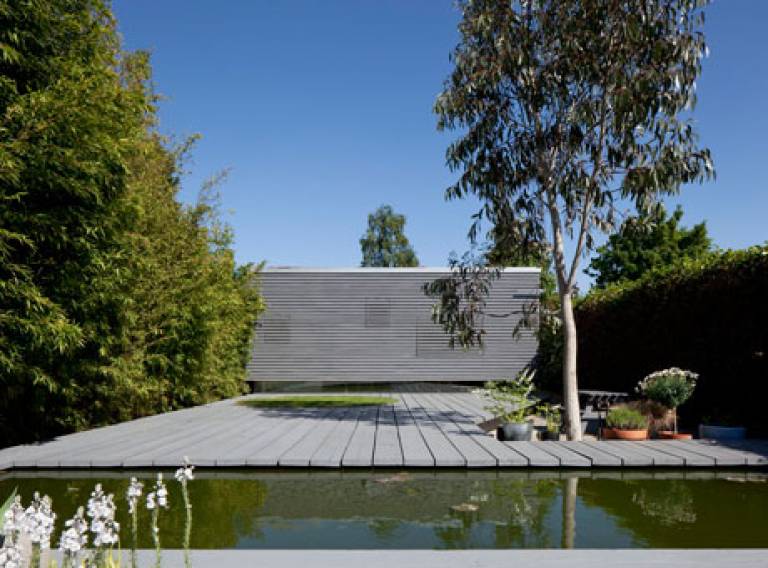 Bartlett teachers Abigail Ashton and Andrew Porter were announced as winners of the NLA "Don't Move Improve" Award for 2011-12 at an award ceremony at the NLA Gallery, London on Thursday 2nd February.

Ashton Porter's project "Suburbanstudio" for a new-build garden studio, new garden landscape and refurbishment to an existing Victorian House beat 71 others entries for the prestigious winners prize. The "Don't Move, Improve" Awards are now in their third year and are a showcase for the best projects to existing homes in the capitol.

The project was felt by the judges to be “an incredibly clever response to working at home, enjoyable to use and rich in lovely ideas”.

The winning design will be exhibited at the NLA Galleries until the 28th March.