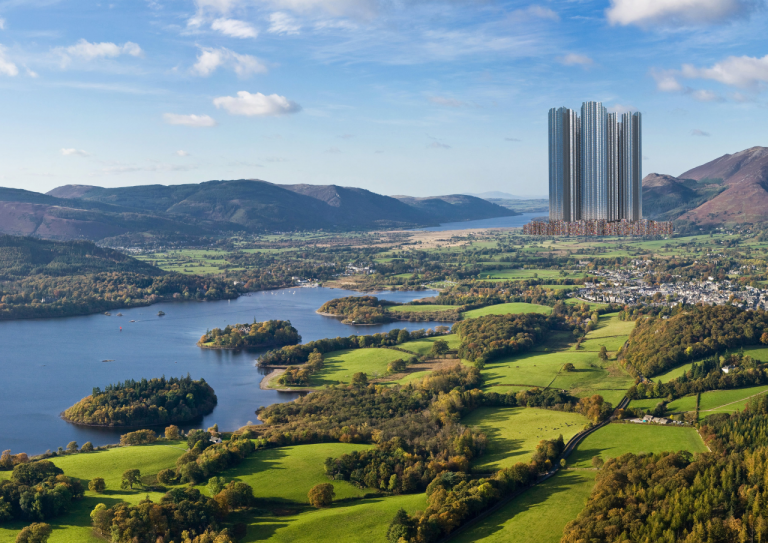 'Speculative Design' is a series of roundtable seminars that discusses the meaning, impact, and applications of speculation in design.

'Speculative Design' is a series of roundtable seminars that discusses the meaning, impact, and applications of speculation in design. Speculation in finance is an anticipatory action taken to minimise options of the opponent, where information feedback is used to project multiple futures for purposes of decision-making in maximising gain. Speculative design translates principles of time complexity into design - an interdisciplinary approach that takes into consideration feedback between all possible scenarios and parameters in identifying the optimal. What futures do speculative design speculate, and what are the futures of speculative design?

This seminar series is organised by Provides Ng, who invites talents worldwide to form conversations around their intercultural visions and to map the emerging discourses around speculative practices. Most importantly, to share with students their personal experiences in the constant search and redefinition of their roles and paths as interdisciplinary researchers, designers, and entrepreneurs. 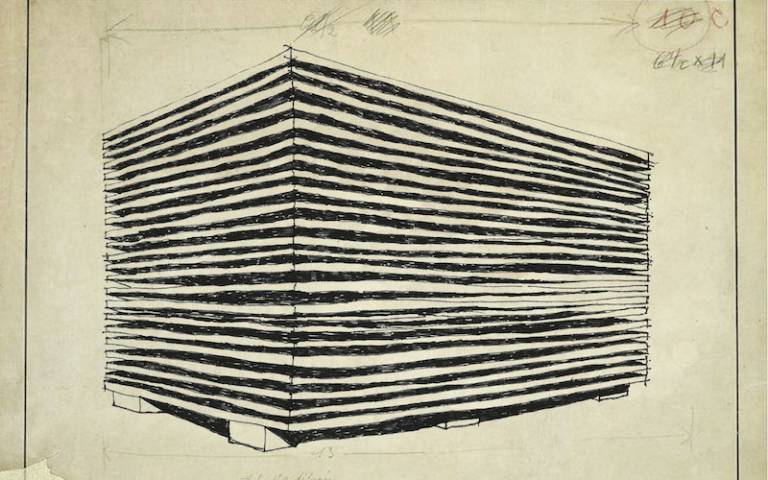 This roundtable seminar discusses the meaning, impact, and applications of speculation in design. Speculation in finance is the action taken to minimise options of the opponent, where past information is used to project multiple futures for purposes of decision-making in maximising gain. Speculative design translates principles of time complexity into design, an interdisciplinary approach that takes into consideration feedback between all possible scenarios and parameters in identifying the optimal. How can this be translated into architecture and the built environment? 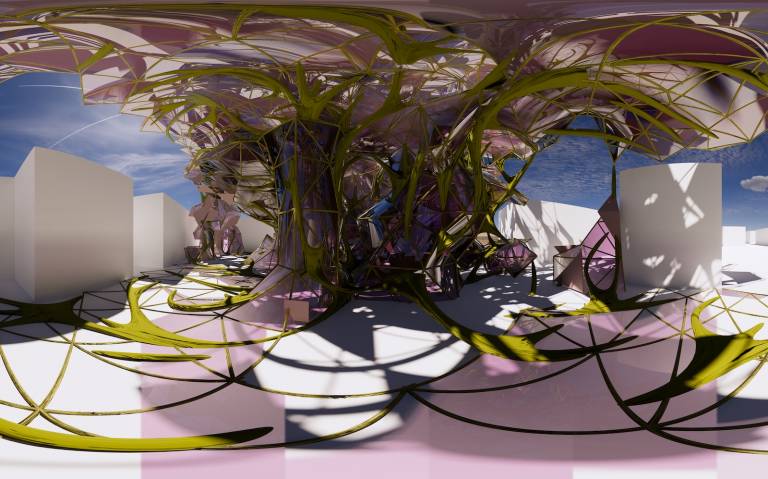 This seminar invites Alberto Fernandez (UCH/UCL), Garvin Goepel (Chinese University of Hong Kong), David Doria (UCL), and Baha Odaibat (@R.E.Ar_) to discuss their visions on speculation in architecture and building. Through automata theory and cellular architecture, mixed reality in fabrication and construction, artificial intelligence, and mathematics and parametrics applications, the guests will converse around how these ideas can be synthesised in diversifying design production.

This seminar invites Valdis Silins (Foresight Strategist at From Later), Nanshin Mahtani (Director of PetaBencana ‘Disaster Map Foundation’), Gleb Papyshev (Hong Kong UST), and Lisa Dorrer (Hong Kong UST) to discuss the relationship between speculation and foresight in the context of urban design. They will map the contemporary trends in risks and lifecycle management, policy design and AI ethics, regulatory sandbox and microeconomics, and their impacts on the future of urbanism. 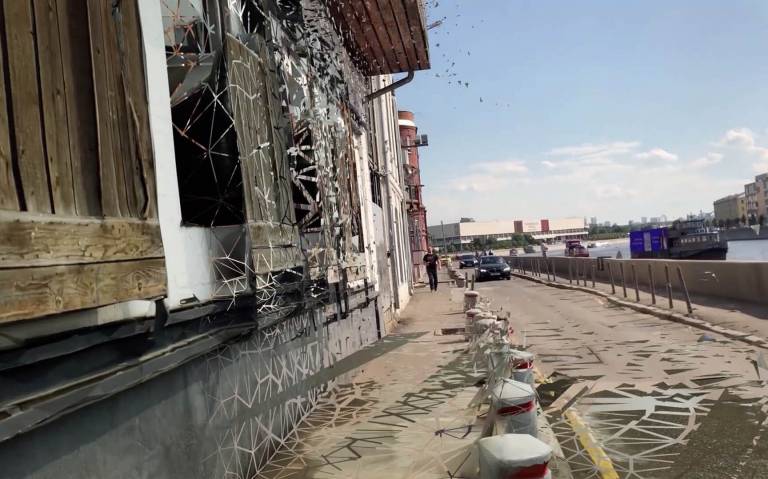 Collaborative Intelligence denotes multi-agent, distributed systems of humans and machines that contribute to a problem-solving network. These networks include social networks as a crowdsourcing ecosystem to aggregate individual expertise, preferences and contributions. This seminar invites Eli Joteva (artist / researcher), Artem Konevskikh (computer scientist / experimental particle physics) , Ya Nzi (CG specialist / engineer), and Joris Putteneers (speculative architect) to discuss their experiences in the creative commons, the open-source and maker movements in their respective fields, and how the cross-stacking of information and intelligence contribute to their interdisciplinary, speculative practices. 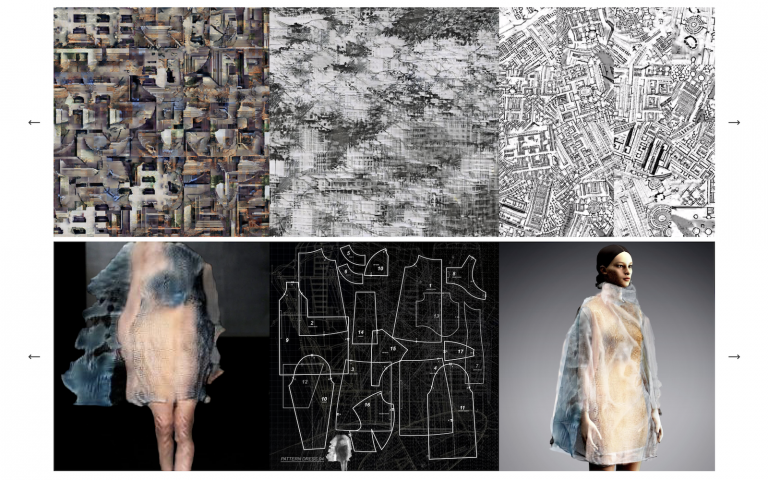 This seminar invites Laure Michelon (SCI-Arc), Kaiho Yu (Assistant Professor of Architecture at University of Applied Arts Vienna), Nero Chenxuan He (Virginia Polytechnic Institute and State University) to share their interdisciplinary journey from structural, electrical, civil, and energy engineering and business major to their contemporary investigation in speculative design - Architectural Technologies and the Phygital. Laure Michelon is an architectural technologist and designer with a focus in architecture, machine learning, energy analysis and fashion. Kaiho’s research and practice focus on new media, digital simulation and robotic technologies - Non-stop Phygital Exchange. Nero has been developing workflows in Automavision on Phygital Construction. This seminar invites 6 guests from New Zealand, Pakistan, Ukraine, Sweden, and the USA to discuss their intersection at the ‘speculative’ and apartment 232, bringing their unique visions on the urban context from their respective disciplines and professions.

Tony Yanick is a Philosopher, media-theorist, computer engineer, multimedia artist, and musician from the United States. He holds a Master of Science in computer engineering with a focus on mobile robotics and artificial intelligence, as well as an interdisciplinary Master of Arts in philosophy and world literature.

Olesia Kovalenko is a strategist and a designer working with real estate markets. She is part of DOMA.city - a project that aims to rethink the financial architecture of the housing market and explores alternative ownership models for housing. Olesia was a part of the 2019 cohort of the Strelka Institute, Moscow, currently pursuing her MBA at the Berlin School for Economics and Law.

Don Toromanoff’s research investigates transport and infrastructure, energy use in Nordic countries, and architectural visualization. His collaborative project ‘Vault’ reframes the Russian landscape as an expanded economy of energy storage, harvesting and capture. He has been an invited critic at MIT School of Architecture + Planning and was part of the design team at Pelletier de Fontenay Architects.

Hira Zuberi explores the intersection of strategic design, systems thinking, and urbanism. She works with academia, government, and industry, using transdisciplinary methods of design research to develop new models of urban innovation for the Global South. Hira holds a Masters in Advanced Architecture from IAAC and is a lecturer and associate of design at Habib University. 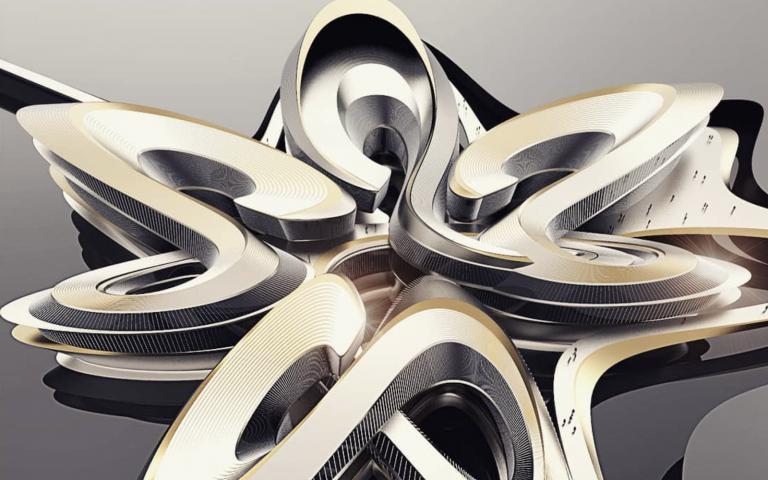 Speculative Design: the High-End and the Hybrids

This seminar invites Mariana Cabugueira (ZHA) and Vamsi Krishna Vemuri (Futurly) to discuss their practices in high-end design and hybrid fields in Architecture, and share their experiences and visions on the future of architectural education as a global platform.

Mariana Cabugueira is an architect and urban designer from Portugal, recently working as a Senior Architectural Designer at Zaha Hadid Architects; teaching at the Architectural Association in London and doing live workshops and webinars with students from all around the world. Graduating from the School of Architecture in Lisbon and the Politecnico di Milano, she moved to London to explore design and technology through the postgraduate course Design Research Laboratory (DRL). Her research interests gravitate around parametric design; generative design; digital design and the evolution of architecture through the use of technological means, such as robotic fabrication. She is part of the competition cluster at ZHA, responsible for the high-end design projects of the office. She was part of the design team of winning projects such as: Navi Mumbai Airport; Western Sydney Airport; Exhibition Centre Beijing; and most recently the Tower C in Shenzhen.

Vamsi Krishna Vemuri is a speculative architect, entrepreneur, educator based in Germany. He operates at the intersection of speculative design, immersive media, and real-time visualization. Having been an active educator conducting workshops, webinars, and lectures across Europe & Asia, he co-founded Futurly, a global platform for advanced architecture and design learning. Through their research studio, they have developed various speculative and experiential projects (Silicon Cultures & Saha 6122124, to name a few) that have been exhibited in various platforms and design conventions across the US, UK, Germany, India, Latvia, and Japan.