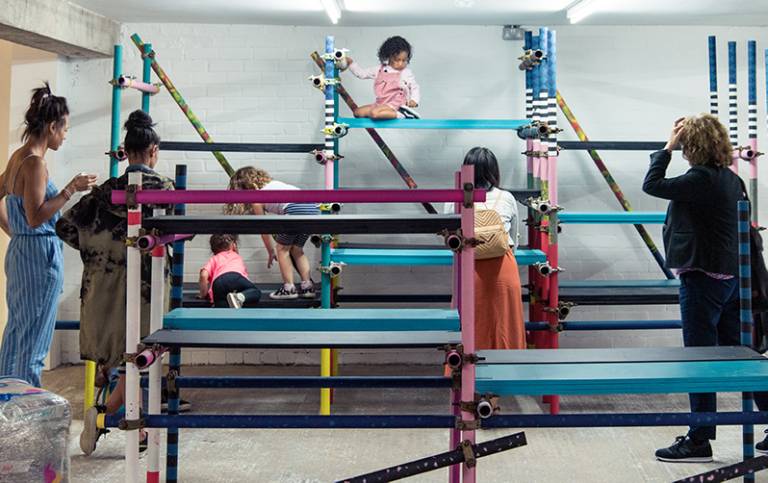 This event will be streamed live on the school's YouTube channel at 18:00 BST. No registration is needed.

This event will be composed of short presentations by panellists leading into discussion with the audience to celebrate and affirm:

The event will be co-hosted by Eva Tisnikar and Peg Rawes. 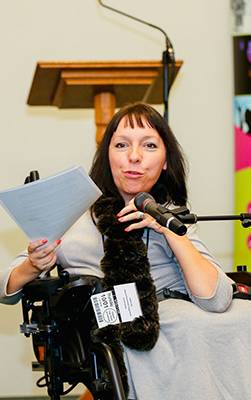 Esther Fox works across the cultural sector as Head of the Accentuate Programme, delivering innovative projects for disabled people to lead and participate in. She is a practicing artist and researcher and is currently exploring the ways new technologies such as virtual reality and robot doubles can create wider access to culture. Previously, Esther headed up the ground-breaking History of Place programme exploring 8 built heritage sites relating to 800 years of disability history. 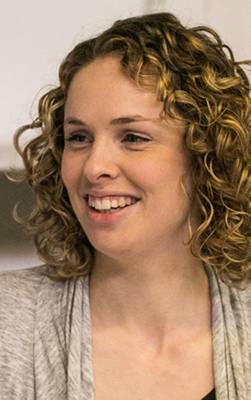 As Head of Sustainability at architectural practice Levitt Bernstein, Clare Murray champions for new buildings to be sustainably designed using a holistic approach. She oversees all projects from concept through to implementation and post-occupancy, including the development of the practice’s sustainability policy and approach. Clare has contributed to a range of research work and publications, campaigning for sustainability to be included throughout her designs. Clare plays a key role in the London Energy Transformation Initiative and was part of the team who delivered the recently released Climate Emergency Design Guide.

Danna Walker, Founder/Director, Built By Us 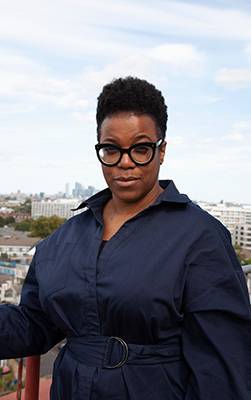 Danna Walker is the founder and director of Built By Us, an award-winning social enterprise which exists to actively champion greater diversity and inclusion in the construction sector. Most recently, Built By Us won the prestigious National Mentoring Awards 2019, National Diversity Programme of the Year for the innovative FLUID Diversity Mentoring Programme. Danna is also a board member of Public Practice and former charity Trustee and an elected Board member for the Architects Registration Board. Sarah Wigglesworth is director of London-based architectural practice Sarah Wigglesworth Architects, which she founded in 1994. With 30 years’ experience in academia, her work focuses on creating people-centred environments that comment on and respond to their cultural context. Sarah’s work is acknowledged as a pioneering influence in British Architecture and she was granted the title Royal Designer for Industry in 2012 and awarded an MBE in 2003. 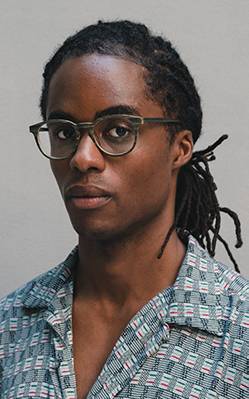 Akil Scafe-Smith is co-founder and member of RESOLVE, an interdisciplinary design collective that aims to address multi-scalar social challenges by combining architecture, art, technology and engineering. RESOLVE have delivered numerous projects, workshops, and talks, in London and across Europe as well as working with a variety of initiatives and institutions to pilot projects that introduce young people from under-represented backgrounds to concepts in interdisciplinary design.

Akil currently also works as a researcher for the London School of Economics with Dr. Julia King, working with young people in Brent to co-design a public space in Wembley Park and an accompanying set of policy recommendations. 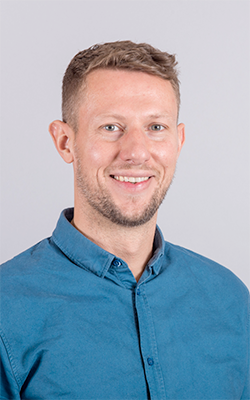 Ben Campkin is Professor of History and Theory of Architecture and Urbanism at The Bartlett School of Architecture and Co-Director of the UCL Urban Laboratory. He is author of Remaking London (2013), which won the 2014 Jane Jacobs Urban Communication Foundation Award, co-author of the report LGBTQ+ Cultural Infrastructure in London (2017), co-editor of the anthologies Sexuality and Gender at Home, Engaged Urbanism (2016) and Dirt: New Geographies of Cleanliness and Contamination (2007), and co-founder/editor of the Urban Pamphleteer series.

1. Participant at Built by Us FLUID Diversity Mentoring Programme.
2. Specimen Jars in Evolution VR Game by Esther Fox.
3. LGBTQIA+ Community Cafe and Bar, First Out, in Tottenham Court Road, London.
4. A collection of flyers for Parity Talks, public debates on gender equality and diversity in architectural education and practice, held at ETHZ Department of Architecture on International Women's Day every year.