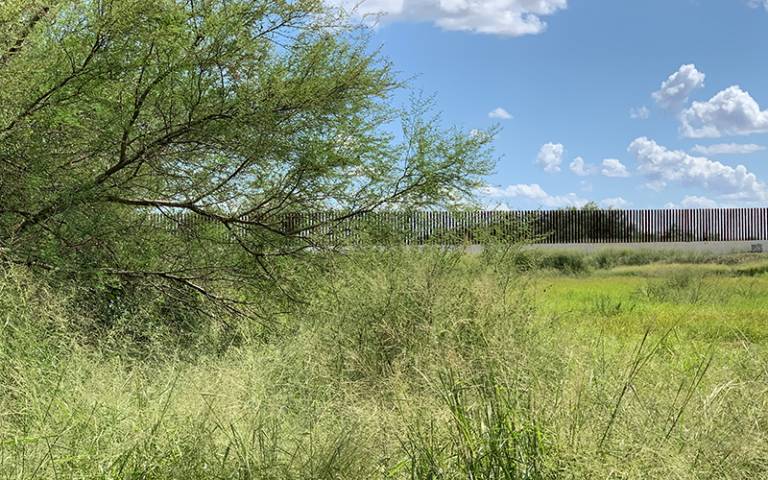 Running alongside The Bartlett's Architectural History MA programme, this lecture series hosts architects, historians and theorists who examine the production of architecture and cities through questions of environment, postmodernity, political and economic value, cultural regeneration, computing and design technologies.

The Building and Its Public: The Origins of the Architectural Magazine

It has now been a few years since Building Design ceased its print production and moved all its contents online. Yet, at the point of its potential disappearance, we know little about the beginnings of the printed architectural magazine. Anne's lecture explores how the printed architectural magazine emerged from a widespread publishing frenzy in the late 18th and early 19th centuries, as one of the most important material manifestations of modern architectural cultures besides the building itself.

Anne Hultzsch teaches Architectural History at The Bartlett and at New York University, London. Her research focuses on 18th and 19th-century architectural print cultures, the history of perception and the role of women in architecture before 1900. She has published widely and is author of Architecture, Travellers and Writers: Constructing Histories of Perception 1640-1950 (2014) and co-editor of The Printed and the Built: Architecture, Print Culture, and Public Debate in the Nineteenth Century (2018). 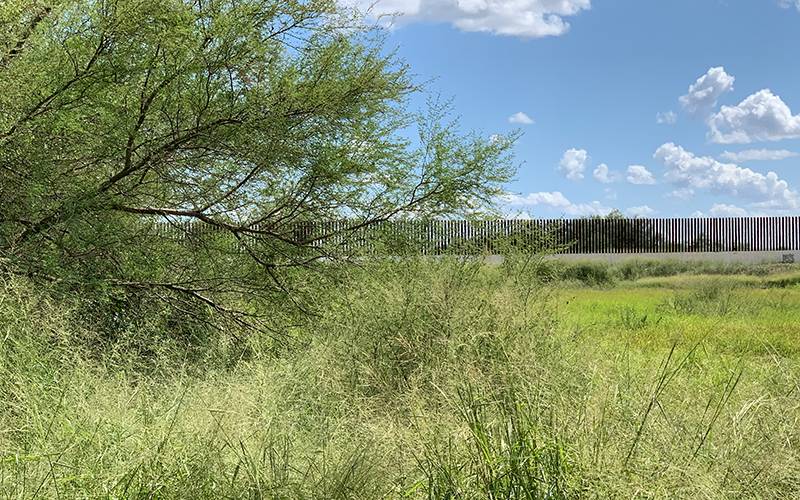 Lori examines how physical and geographical space can affect those seeking to cross nation-state borders to primarily enter into the United States and Canada.

Lori Brown’s creative research practice examines relationships between architecture and social justice and seeks to create political engagement. She is the co-founder and leader of ArchiteXX, a women and architecture group bridging academy and practice. 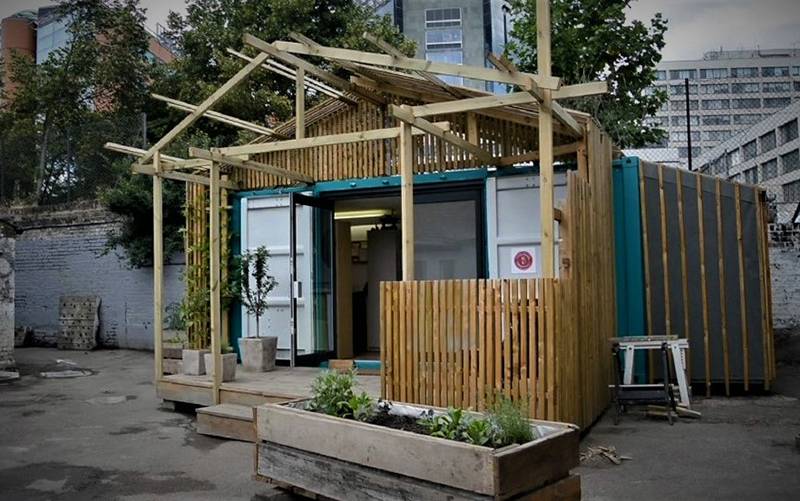 Since the 2008 crash, ‘compensatory’ ways of living and working in cities have emerged. In this talk, Ella Harris discusses pop-up culture and post-crash housing typologies, examining the political stakes of 'compensatory urbanisms'.

Dr Ella Harris is an Urban and Cultural Geographer. Her work focuses on ‘compensatory cultures’ of the recession/austerity era as well as on interactive documentary as a research method. 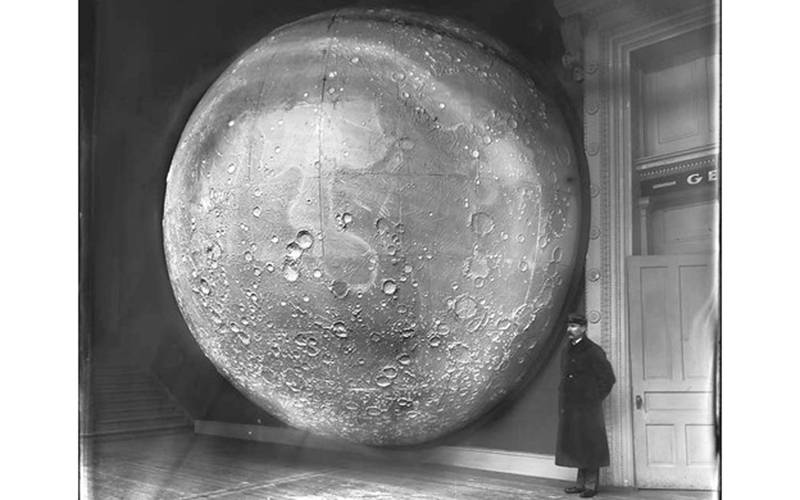 Thomas discusses Alfred Jarry’s creative-critical writings of Pataphysics (intertwining science and the imaginary), tracing the emergence of alterity and desire in the recent burst of brutalism research, using para-literary forms of evidence to calibrate the poetic structure of the world.

Thomas Mical is Professor of Theory in Architecture and teaches internationally. His recent work examines diverse processes in philosophy, literature, and lived spaces to ascertain the emergence of strange beauty from the everyday, with particular reference to the machinic in Alfred Jarry’s pataphysics and the ecologies of Félix Guattari. 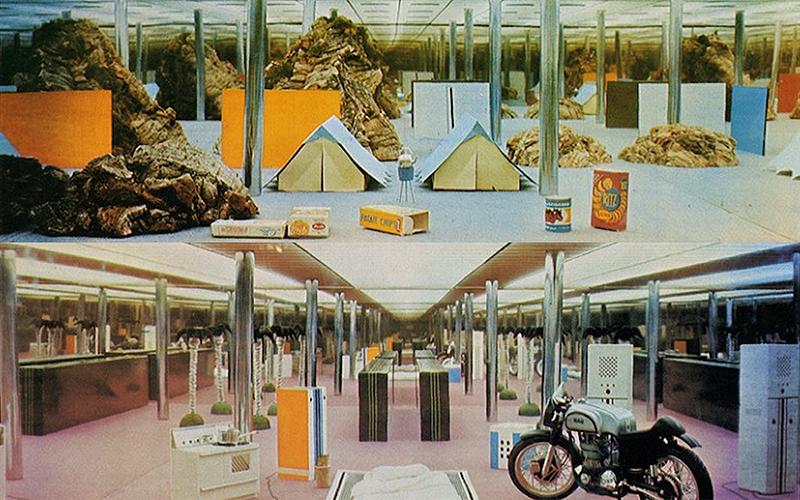 Alexander discusses his newest book, The Good Metropolis, focusing on the productive tension between the city and architectural form. He reevaluates the relationship between these two realms, in which architecture’s inherent predisposition toward form is often matched only by the city’s ability to avoid it. He also explores fascinations with the modern city expressed by the architectural avant-garde and beyond, revealing how the forces of urbanisation often served as a stimulant for architecture’s spatial imagination.

Alexander Eisenschmidt is an architect, urbanist, and theorist. He is Associate Professor at the University of Illinois at Chicago’s School of Architecture, where he also directs the Visionary Cities Project. Alexander is author of The Good Metropolis (2019), guest-editor of City Catalyst (2012), and lead-editor of Chicagoisms (2013) amongst other volumes. He has curated, and his work has been exhibited internationally in venues such as the Architecture Biennale in Venice, the Art Institute of Chicago Museum, and the Shenzhen Biennale on Urbanism.

This event has been cancelled and will be rescheduled in 2020.

Curating the 'Non-Existent': Nightclubs on Display 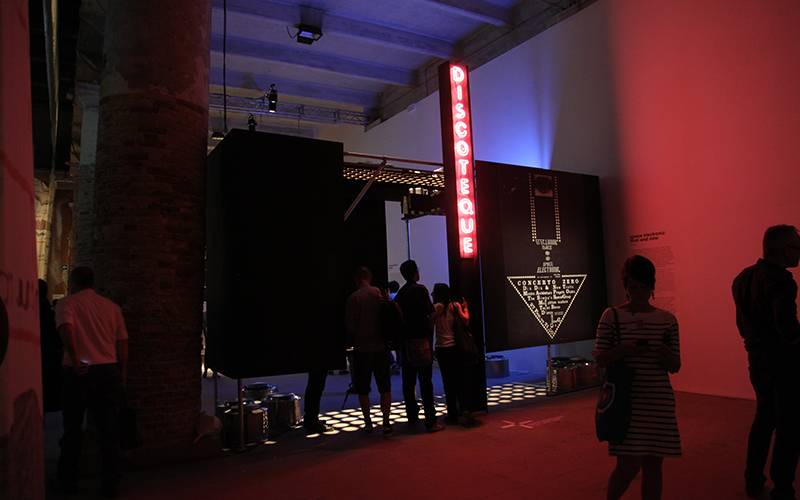 Nightclubs are highly specialised sites of architecture and design activity. Catharine discusses how in recent years there has been a rising interest in researching and exhibiting club culture, yet their “non-existent” nature presents a curatorial challenge.

Dr Catharine Rossi is a design historian at Kingston University in London. Her research interests include post-war Italian design, craft, and clubs. In 2018 she co-curated Night Fever: Designing Club Culture 1960 - Today, for the Vitra Design Museum. 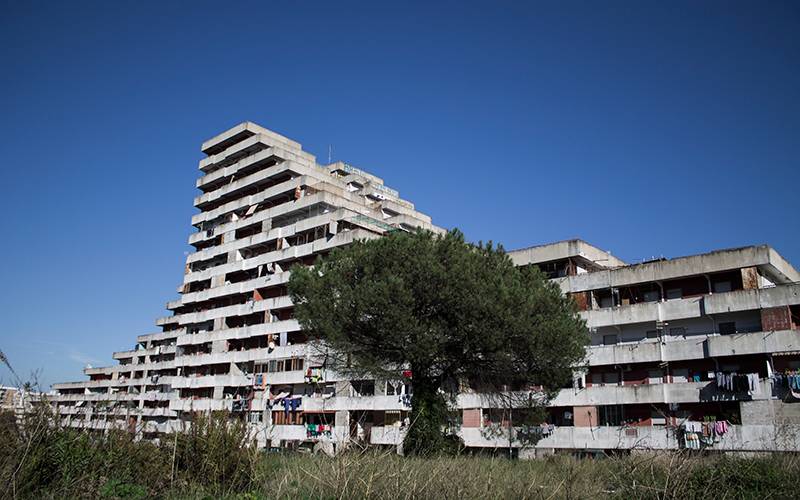