Where’s the political will?

Tackling the world's mounting environmental problems needn't cost the earth, says Professor Paul Ekins. But policy-makers have got to want to do it. 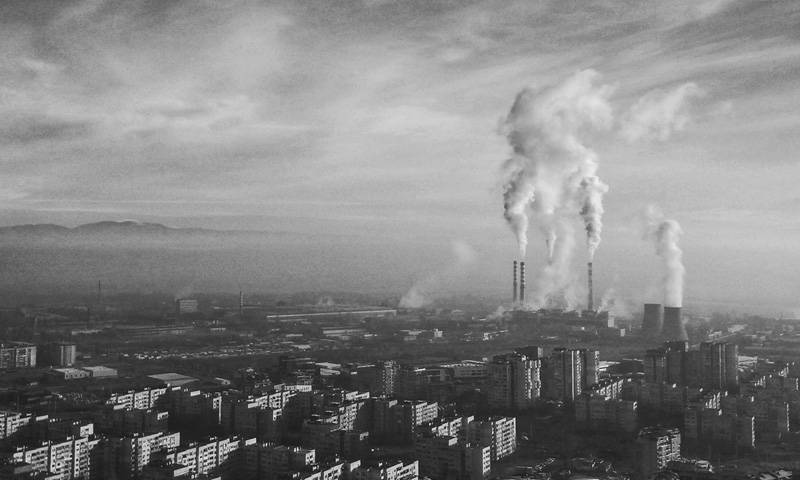 When Professor Paul Ekins, Director of The Bartlett’s Institute for Sustainable Resources, was asked to co-chair the latest UN Global Environment Outlook (GEO) report, he asked himself why he, an economist by background, had been chosen to oversee a publication whose 150 or so authors were predominantly natural scientists.

Ekins and his co-chair, Joyeeta Gupta, Professor of Law and Policy in Water Resources and Environment at the University of Amsterdam, concluded that one of their main roles was to ensure that the welter of hard scientific data did not prevent the lives of people affected by environmental deterioration from taking centre stage.

“It was intended, right from the start to make the links between planetary health and human health, and we were very concerned with both the economic and equity dimensions,” Ekins says. That focus is clear in the 700-page GEO6 report, published in March 2019, whose subtitle is Healthy Planet, Healthy People. It details – and discusses possible remedies for – the gamut of environmental problems from climate change, water scarcity and waning biodiversity to congested and polluted urban spaces, pressure on agricultural resources and contaminated oceans.

One message is that environmental action should be seen not as a cost, but as a means of saving lives – and money – in the long run. The report notes that a quarter of all deaths globally in 2012 could be attributed in some part to environmental factors, including air pollution, unclean water and poor sanitation.

“What is absolutely clear is that, although the environmental situation is dire in many places, there are solutions and we actually do know how to address these issues, if we have the political will to do it. There is no evidence that it would be prohibitively expensive, or that it would have a negative impact on countries’ growth prospects,” says Ekins.

To build on the report’s outcomes, Ekins has been negotiating a memorandum of understanding between UCL and the United Nations Environmental Programme (UNEP) to investigate why more is not being done to remedy the problems. “The idea is to set up a process, whereby, starting with the G20 countries, we look at the policy gap between what the scientific evidence demands and what is actually being done in those countries,” Ekins says.

He notes that UNEP already looks at how successfully countries are meeting their pledges under the UN-brokered Paris climate change agreement, and says broadening the approach to look at the policy gap relating to other environmental issues should not be a stretch.

“We’re currently on a path that is going to make life extremely uncomfortable for many people,” Ekins says. “But policymakers do have the tools at their disposal to make fundamental changes to the way we use the natural environment, which would mean we could still meet our sustainable development goals. We should ensure they use them.”