The private sector will invest its money where it sees future growth and opportunity. The MOIIS Commission's report recommends how the UK government should direct that investment. 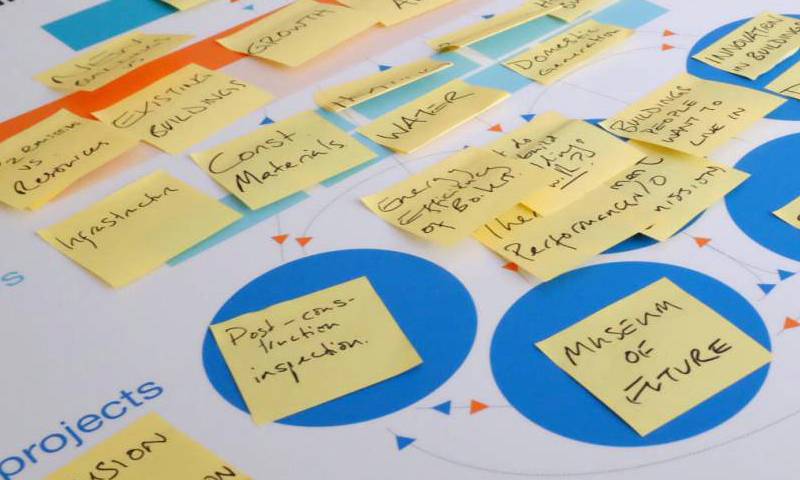 Establishing missions as a focus for tackling society’s wickedest problems and biggest challenges has been popularised by Professor Mariana Mazzucato, Director of the Institute for Innovation and Public Purpose (IIPP). More and more governments have incorporated her thinking into policy.

In the MOIIS Commission’s report last May, four grand challenges were identified: to halve energy use of new and existing buildings by 2030; to use technology to transform the prevention, early diagnosis and treatment of chronic diseases; to enhance capabilities and quality of life across the course of increasingly longer lives; and to put the UK at the forefront of safe, sustainable, universally accessible travel by 2040.

If these sound like bold aims, they are meant to be. Grand challenges should be developed to capture the public’s imagination and so inspire politicians to set a course over years and possibly decades, rather than the days and weeks of the news cycle.

For example, the Commission was originally presented with the idea of halving energy use in new buildings. But the preponderance of older housing stock in the UK means that retrofitting is essential if a real difference to climate change is to be made.

Likewise, the use of technology to reduce chronic diseases gets broken down into missions for the IT sector in the NHS. This is not a challenge for medical staff but rather to get the UK’s largest employer using data efficiently. Previous attempts to make patient data universally available have failed lamentably.

Such challenges should appeal to any leader’s sense of heroism. Amid last summer’s 50th anniversary celebrations of the Moon landing – the archetypal “mission” – none other than Boris Johnson claimed that “there are few tasks so complex humanity cannot solve if we have a real sense of mission to pull them off.”

Yes, he was talking about Brexit, which is a Grand Challenge of sorts. Concerns remain within IIPP, however, that on the Apollo mission, as on Brexit and so many other big issues, the role of the State in creating economic growth by means of mission-orientated policy gets downplayed. (In his paean to the Apollo astronauts, Johnson neglected to mention the enormous cost of the Apollo programme, US$288bn in today’s money, channelled from the State via NASA to innovative private-sector enterprises.

As the MOIIS Commission’s report notes, the private sector will invest its money where it sees future growth and opportunity. The government directs such opportunities by a variety of means, including its own purchases. Just as NASA needed to buy loads of new amazing products for the Moon landing, stimulating private enterprise with the security of a guaranteed buyer, so public procurement here in the UK, worth a whopping 13.7% of GDP each year, could be managed more smartly to encourage better IT, housing and transportation services. The first steps on how to do this are in the MOIIS Commission’s report. It’s bold, but it’s not rocket science.