Industrial strategy and new forms of patient finance, such as mission-oriented national investment banks, must work together to solve 21st-century challenges. 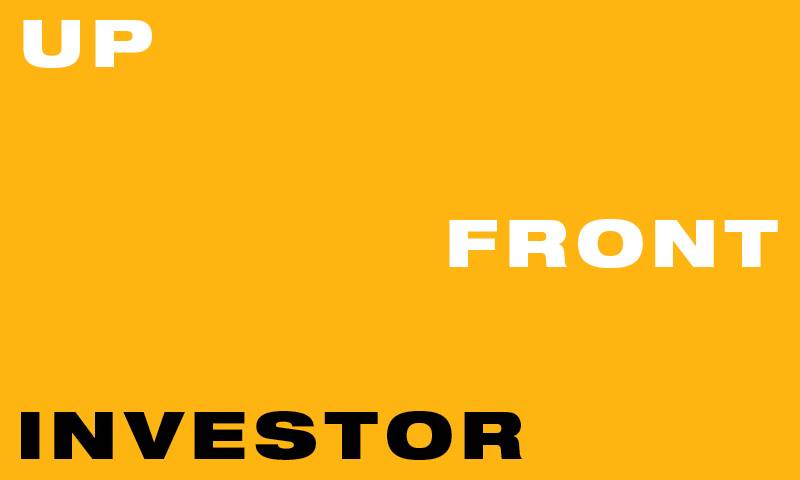 Governments are increasingly recognising the important role that mission-oriented industrial strategy can play in tackling the key challenges of the 21st century. In the UK, the government's new Industrial Strategy set out four 'Grand Challenges' to position the UK at the forefront of the industries of the future.

The challenge for policy-makers is to move away from a consumption-driven growth model towards a modern investment-led strategy focused on addressing the key challenges of the 21st century, such as environmental breakdown, demographic change, health and education outcomes and inequality.

The return of industrial strategy to the political agenda is welcome. But unless there are new sources of finance established to support it, it is unlikely to succeed. That's because innovation requires not just any type of finance, but long-term, patient, strategic finance.

Short-termism and risk-aversion means that the private sector will often not invest in higher-risk areas until future returns become more certain. Throughout history, many of humanity's boldest advances, from the internet and microchips to biotechnology and nanotechnology, were only made possible by public funding. In each of these areas, the private sector only entered much later, piggybacking on the technological advances made possible by long-term, high-risk public investment.

In these instances, the state has not just sought to fix 'market failures' but has acted boldly to create new technological and industrial landscapes by acting as investor of first resort, not simply as lender of last resort. This has taken different institutional forms, but in many countries patient finance is increasingly coming from national investment banks (NIBs).

Because the governance arrangements of NIBs typically do not create pressure to deliver short-term returns, they can provide patient financing over a longer time horizon, prioritise wider social and environmental objectives, and take a different approach to risk and reward. While the traditional functions of NIBs have been in infrastructure investment and counter-cyclical lending, in recent times they have taken on more active ‘venture capital’ and ‘mission-oriented’ roles. In countries such as Germany and China, NIBs have taken centre stage in confronting the key social and environmental challenges of the 21st century, such as climate change.

A key difference between mission-oriented NIBs and private financial institutions is the breadth of expertise and capacities contained within staff. In many cases, this includes not only financial expertise but significant in-house engineering and scientific knowledge about the sectors the bank is active in and the nature of the investments being made. This enables investment decisions to be based on a wider set of criteria than relying on market signals alone, and means they are better placed to appraise social and environmental considerations. In addition to lending operations, many NIBs offer advisory services such as strategic planning, capacity building, and training programs to help to create viable projects and catalyse investments that otherwise would not happen.

Close alignment between state investment banks and government policy, including central bank and other regulatory bodies, can also create a powerful synergy between policy, regulation and financing, which can be co-ordinated for maximum impact. For example, new government policies can be complemented with new financing instruments or financial regulations in order to transmit policy objectives more efficiently. In Germany, this close alignment between the KfW and government policy has been instrumental to the systematic greening of Germany’s economy through the Energiewende policy.

The Bartlett Review 2019
Laurie Macfarlane is Head of Patient Finance at the UCL Institute for Innovation and Public Purpose. He is also Economics Editor of Open Democracy. @L__Macfarlane