Will energy majors ramp up production and revenues ahead of a meaningful global tax on carbon? Professor Paul Ekins doesn't think so. 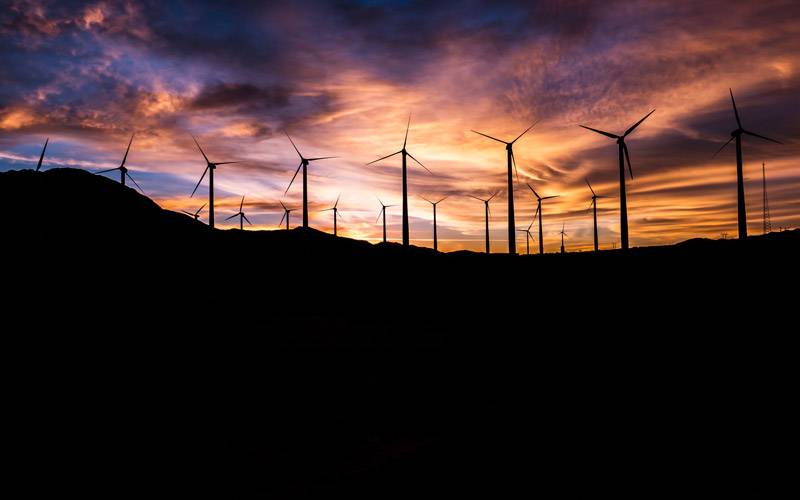 ‘The green paradox’ sounds like the title of a mystery thriller. In fact, it is the label for a theory that, as humanity turns to cleaner energy, companies that extract and refine oil, coal and gas will increase production before environmental taxes and regulation (or both) render fossil fuel production too costly to continue.

If you are motivated by profiteering, the green paradox makes sense – why not get the most out of an asset before its value diminishes? But Professor Paul Ekins, Director of UCL’s Institute for Sustainable Resources, says that there is no empirical evidence that major energy companies are pursuing such a course. There is more data for the counter-argument: as more green taxes and regulations appear in the chain of fossil fuel usage, affected companies will seek more profitable alternatives. However, this evidence is diffused across many industrial sectors.

Ekins, in a paper written with the UCL Energy Institute’s Christophe McGlade, academics from the Potsdam Institute for Climate Impact Research and the Mercator Institute on Global Commons and Climate Change, chose to focus specifically on the energy industry, modelling which course of action – increased production or alternative investments – would exert the strongest pull if it was known for certain that fossil fuels were going to become more expensive.

The novel examination was how the energy industry might act between announcement of policy and its implementation. Most companies do not act before a policy comes into force. Having said this, energy majors have to plan further ahead than most because of the huge cost and construction time required for wells, pipelines, refineries and power plants. To reduce complexity, a single policy instrument was used: the carbon tax. It was modelled, however, using different prices and different periods between announcement and implementation. The authors assumed the tax was applied globally, with no backsliding by individual countries.

The results show that when carbon taxes are announced, the divestment effect dominates the green paradox effect in all tax cases, regardless of the implementation delay. Some of the most powerful effects are felt in the coal industry, doubling the cost of coal under some scenarios.

The green paradox is identified, but it never outweighs divestment. It occurs at different moments under different scenarios – for example, if the oil industry is put under pressure by a high carbon tax relatively soon. The green paradox’s most significant showing, however, would be under a weak carbon tax (just $25 per tonne) and with the greatest delay between announcement and realisation.

This last point has Ekins sounding alarm bells: “We have assumed 100% that the taxes will happen and that actors will take them seriously,” he says. For that to happen, policy-makers must produce strong signals and abide by them.