Why the capacity for rejuvenation is the lifeblood of the entrepreneurial state. 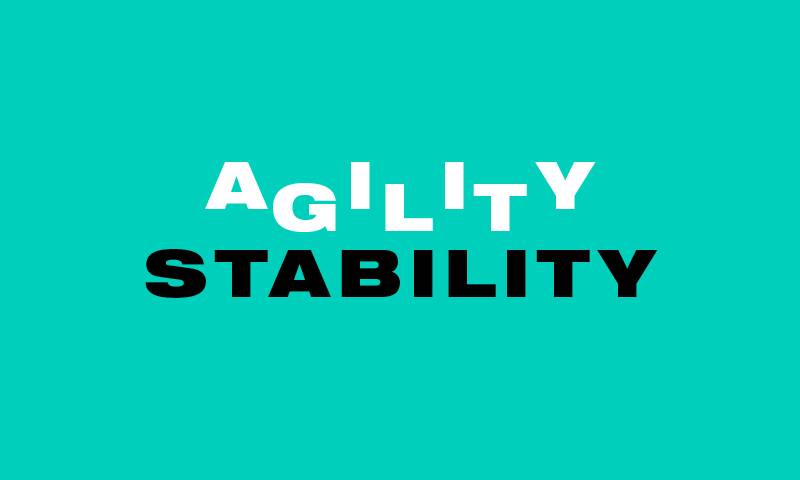 If you are reading this on an electronic device, much of the technology in that device was funded by the government or is a spillover from government funding. It may have been commercialised and packaged into new desirable and useful products, but the fundamental technologies that make our modern devices ‘smart’ were publicly funded. This was set out in 2013 in Mariana Mazzucato’s highly-influential book The Entrepreneurial State, which showed that governments can be, and are, essential actors in co-shaping the direction of innovation.

But what makes states entrepreneurial? What is it that makes government machinery dynamic and bold enough to shape future innovation? Some may shudder when encountering such questions: aren’t governments more often failures than markets? Aren’t governments just supposed to provide basic and stable states in which markets can function and innovate?

Something seems to have shifted since the global financial crisis of 2008. This might not be immediately obvious, as the last decade has been dominated, at least in the West, by austerity, rising inequality, migration fears, the rise of populism and terrorism. However, slowly but surely, the state and its relationship to innovation are visibly growing in importance. Even President Donald Trump has created an Office for American Innovation to “bring together the best ideas from Government, the private sector, and other thought leaders to ensure that America is ready to solve today's most intractable problems”. Whether this is sincere is not the point – the point is that it is recognised, by all parties, regardless of political creed, that something must change.

The global debate over the past few years has not so much been about whether or not bureaucracies can innovate, but – at least implicitly – about how they can. The more policy-makers realise that an increasing number of policy issues are ‘intractable’ and ‘wicked’ – meaning that we as humans are as much the cause of these problems as we are sources for potential solutions – the more innovation and public leadership of innovation seem to matter.

Of course, that something is fashionable does not mean that there is substance behind it. One is tempted to paraphrase Oscar Wilde here: policy fashions are a form of shallowness so intolerable that we have to change them every six months. Innovative bureaucracies might sound like a fad; however, when we look at history, we can see that public organisations face a peculiar kind of ‘innovator’s dilemma’: what makes public bureaucracies important for innovation is their simultaneous capacities and need for agile change, but also, crucially, their simultaneous need to provide stability. This sounds oxymoronic, but taking care of public business – public administration – often means balancing the need to change (because life around us is changing) and the requirement for permanence (because nobody wants policy that experiments with their pension, even if investing it in Bitcoin might seem attractive in the moment).

As weird as it may sound, successful governments – entrepreneurial states – manage precisely this. Originally, the word ‘capacity’, which seems to be medieval neo-Latin, strictly meant ‘space for something’, a sense in which it is also still used today: capacity for innovation in bureaucracy is about having the space – skills, networks, organisations – for both agility and stability.  Nothing exemplifies this perhaps better than the 2015 European refugee crisis. Governments had to find quick solutions, from personal identification to housing hundreds of thousands of refugees, while at the same time needed to make sure that these quick fixes were not only compatible with existing legal frameworks but also offered long-term solutions for integrating the new arrivals.

History tells us that governments create capacity for innovation through new organisations or new organisational forms, often led by charismatic outsiders or networks of such people. This seems to be the origin of the concept of innovation: none other than Niccolo Machiavelli argued that replacing old political institutions with new ones is... innovation. Today’s popular call to disrupt the government through innovation is as old a hat as that on the head of a Renaissance soldier of fortune in an Uccello painting. In the European context at least, political peace and order are sustained by including elements and institutions of constant change and innovation into the very order itself.

Today we see a flurry of activity around the edges of the public sector in the form of innovation, design and policy labs. In some cases, these new organisational forms and ways of working reach close to the heart of government machinery, as MindLab did in Denmark and Government Digital Service (GDS) did in the UK. Yet MindLab was closed in 2018 and GDS has arguably lost its revolutionary zeal. Agility itself then, is not enough; its strengths need to become part of 'the routine', part of what governments do in daily life. The capacity for rejuvenation is at the heart of innovative bureaucracy. Without it we can't change the restrictive narrative that limits the public sector to just being a market fixer – and that means that we risk losing the important innovations of tomorrow.

Rainer Kattel is Deputy Director of the UCL Institute for Innovation and Public Purpose. This essay is based on his forthcoming book Innovation bureaucracy (Yale University Press) with Wolfgang Drechsler and Erkki Karo, due in 2019. 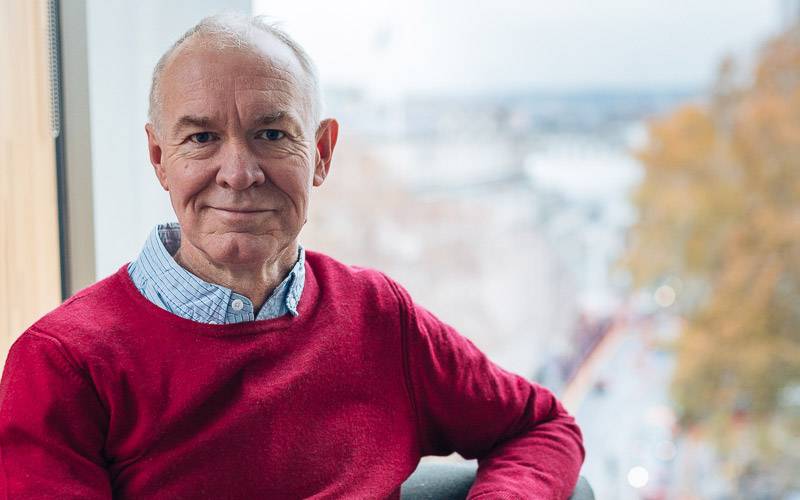