How has the Department of History of Art developed over time?

The UCL History of Art department began awarding degrees in the subject in the 1960s, but the presence of the History of Art in the College goes back much further, even beyond the founding of the Slade School of Art in 1870. 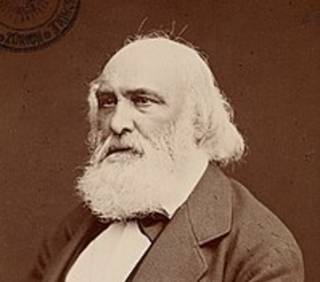 ​​​​​​The first person to give lectures on the History of Art in the College was the remarkable figure of Gottfried Kinkel, a German émigré who had been professor of art history at Bonn University, but whose active participation in the revolution of 1848 had caused him to be jailed under a life sentence. He was sprung from Spandau prison by a devoted student. He was a compelling figure and a charismatic lecturer, but he excited the jealousy of Karl Marx who saw him as a threat to his leadership of the German community in exile. In 1853 he gave a series of lectures on art at UCL which were an enormous success and brought in crowds of admirers. The lectures spanned the history of Western art from early Christianity to the then contemporary art, which Kinkel treated in detail.

1903: D.S.McColl
History of art in some form was taught to art students from the foundation of the Slade in 1871, but it was only at the beginning of the 20th century that notable figures began to teach there. D.S. McColl taught the subject from 1903-09, and in the latter year the famous critic Roger Fry was employed to teach a course entitled ‘The Appreciation of Design in the History of Art’ in a position he held until 1914.

1910s: Professor Henry Tonks
In the 1910s the Slade Professor Henry Tonks felt the need for a stronger presence for the subject, to complement his own emphasis on traditional drawing methods. He was able to convert an endowment left by Sir Edwin Durning-Lawrence in 1914 into a chair in the History of Art. Durning-Lawrence himself had no recorded interest in the subject; he was famous only for his passionate belief that Shakespeare could not have written the plays under his name, and he wrote books claiming Francis Bacon as the true author.

1914-1948: Tancred Borenius
The first Durning Lawrence Professor of the History of Art was Tancred Borenius, known as ‘the Flying Finn’, who remained professor until his death in 1948. 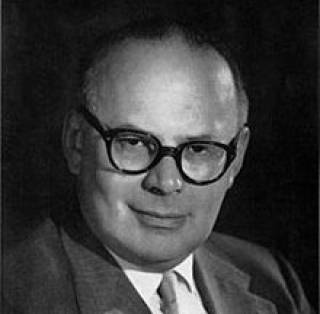 1949-1956: Rudolf Wittkower
Tancred Borenius was succeeded in rapid succession by two of the most eminent art historians of the century, Rudolf Wittkower and Ernst Gombrich, who both gave notable lectures to Slade students, notes for which are still preserved in the Department. They also brought in outside lecturers such as Isaiah Berlin, and younger scholars of note including Francis Haskell and Michael Kitson. Wittkower was Durning Lawrence Professor of the History of Art from 1949-1956. 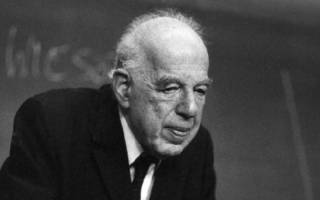 1965: John White
Under Ettlinger's successor, the distinguished Italian Renaissance scholar John White, the Department expanded considerably, consisting by the time of his retirement in 1990, of nine teaching staff. 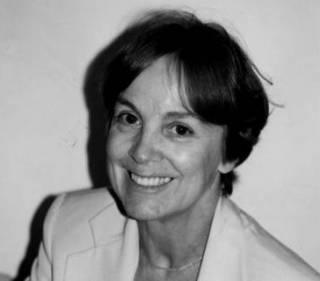 1999-2003: Helen Weston
Helen Weston, who had joined the department shortly after its foundation, was Head of Deparment for four years from 1999 to 2003. Helen Weston's first publications were on the neoclassical painter P. P. Prud'hon; she explored his collaboration with his student Constance Mayer. Helen wrote from a feminist perspective about J. L. David, and later about the production and impact of the magic lantern on eighteenth- and nineteenth-century art.

2003-2008: Tom Gretton
Tom Gretton came to History of Art from a background in political and cultural history. He has written on J. L. David, but almost all of his research has concerned the making and meaning of nineteenth-century printed pictures beyond the bubble of fine art, with concentrations on "street literature" in the UK and Mexico, and on up-market weekly illustrated magazines. 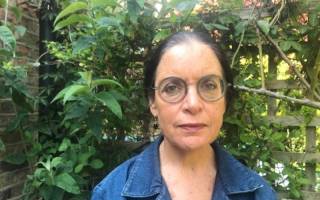 2008-2012: Tamar Garb
Head of Department from 2008-12. In 2005 Tamar Garb was the first woman to be appointed Durning Lawrence Professor in the History of Art. She is known for her contributions to feminist art history and specialises in late nineteenth-century French art, and more recently in South-African photography. During her tenure the department concentrated on globalising the history of art curriculum, consolidating History of Art and Material Studies and establishing ongoing research centres such as The Centre for the Study of Contemporary Art and Past Imperfect.

2012-2016: Fred Schwartz
In its 50 years of separate existence the History of Art Department at University College London has become recognized as one of the most distinguished departments in its subject in the world. Its staff, which like its students come from many different countries, are preeminent in their respective fields of research, and many of our students have gone on to notable careers in the academic world and in museums. Its teaching methods, with a carefully structured balance between theory and working with the object, have over the years become a source of pride to the staff and a model for other departments.

2015: 50th Anniversary
In November 2015 the department celebrated its 50th anniversary with a symposium on its history followed by a party attended by many friends, colleagues and alumni. For the occasion staff did extensive research into the departmental and College archives, and produced a film engaging with the past and present of the department.

2016-2019: Alison Wright
In 2019 the HAMS degree was relaunched as the BA History of Art, Materials and Technology, reaffirming the Department’s commitment to knowledge derived from material science, the study of technologies and histories of art, media and conservation. 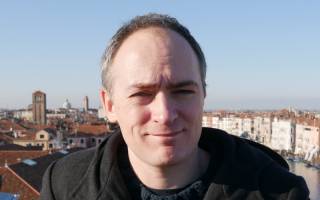 2019-present: Bob Mills
Under Professor Mills, the department continues to move in new directions and expand its horizons, including the appointment of three new lecturers in the arts and visual cultures of the Global South.