Archaeology South-East publishes major sites and research in a monograph series under the SpoilHeap publications imprint, available to buy from the UCL Online Store or download for free! 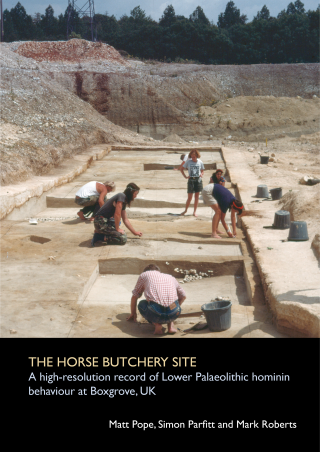 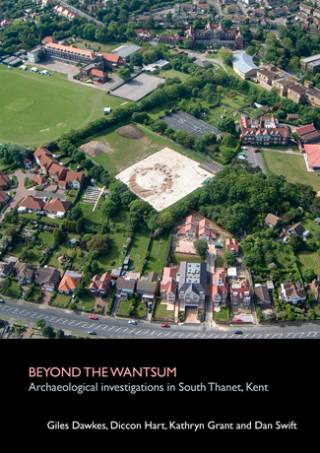 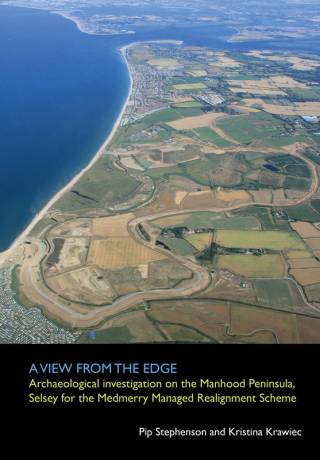 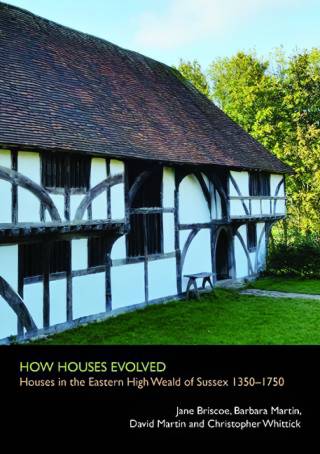 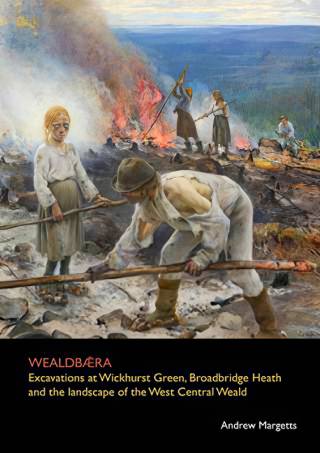 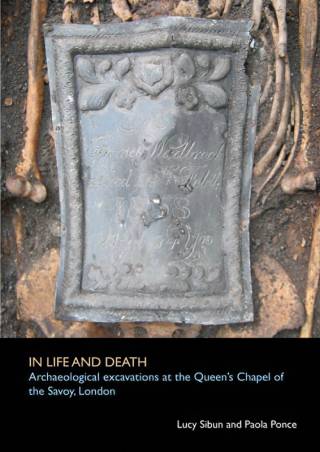 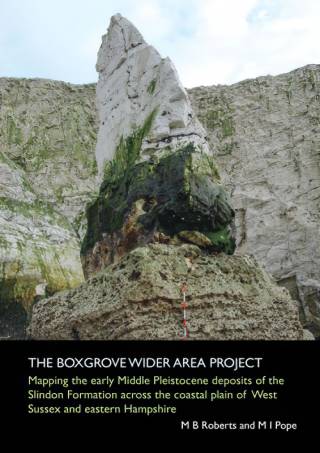 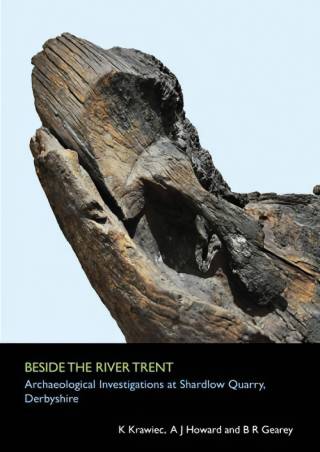 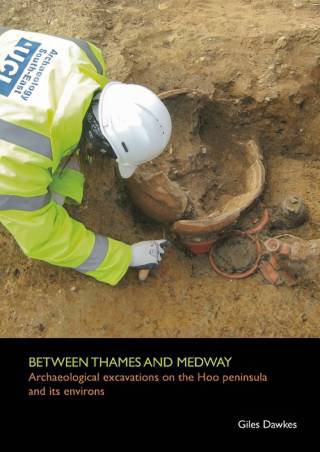 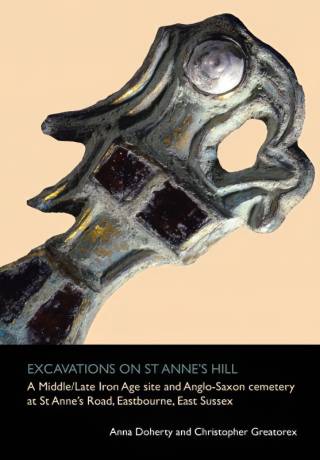 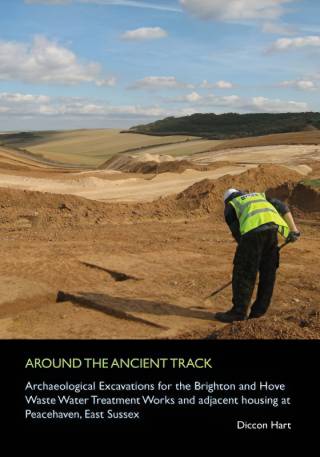 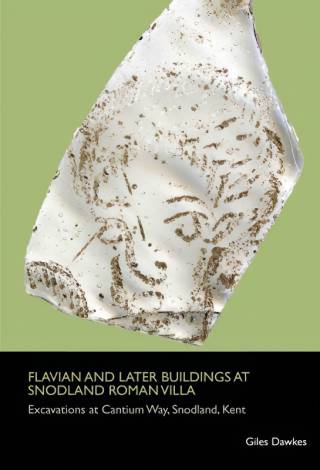 Printed versions of this volume are no longer available, please download a digital version below. 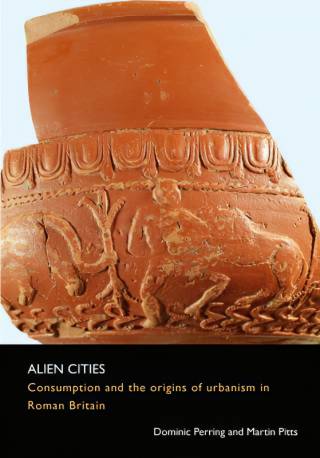 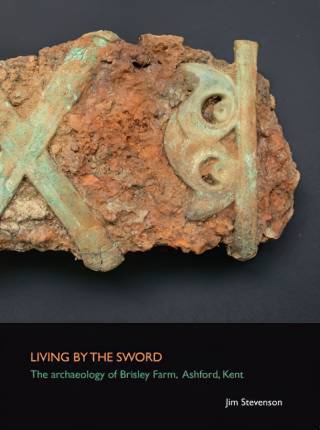