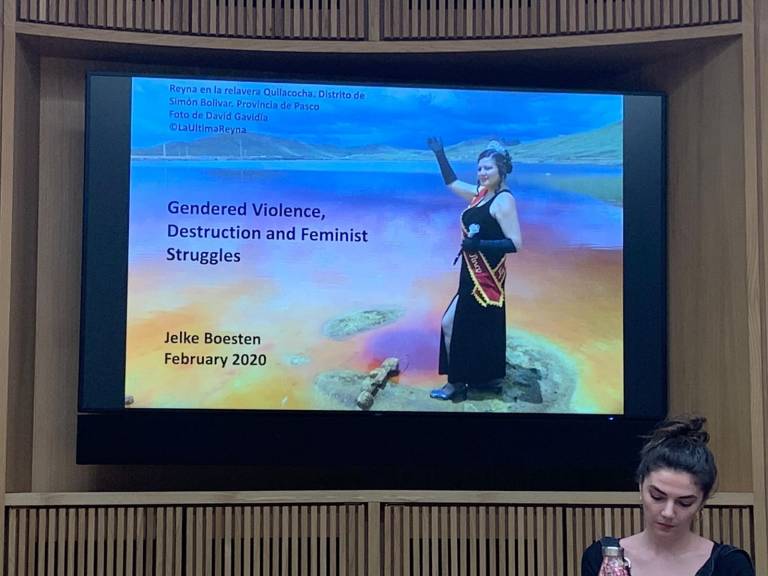 Women’s, feminist, and LGBTQ+ movements have been central in recent uprisings in the region, but their role has often gone unnoticed. Beyond recent movements, in looking at intersections of politics and gender in the Andes we started conversations that aimed to disrupt narratives about contemporary Andean politics. One of the main, and most fruitful discussions was ‘where are the Andes?’ – are they geographical, social, imaginary or racialised? What does this tell us about gender and politics in relation to this space? Although we all work ‘in the shadow’ of the Andes, the conversation about where they are located and who ‘Andinxs’ are is ongoing. 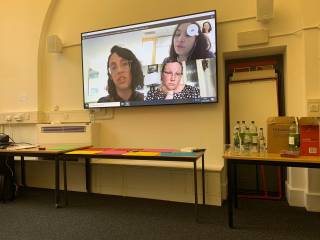 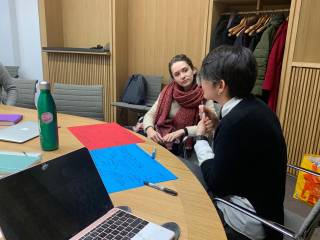 Dr Jelke Boesten (KCL) gave the timely keynote on ‘Gendered Violence, Destruction and Feminist Struggles’, which linked the issues of feminism and gender-based violence to ongoing environmental crises in Peru, and the Andes, a region marked by rich natural resources but also rampant extractivism. She showed the links between the naturalisation of violence against women and the environment with the rise of right-wing and nationalist movements in the Americas. 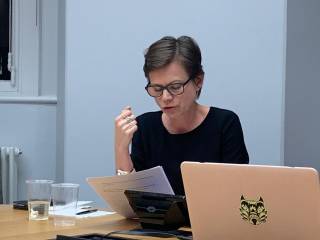 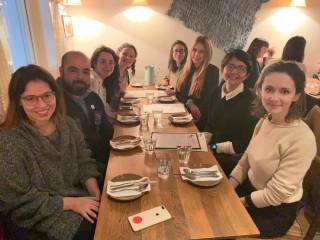 The workshop took place on February 28, 2020 and was organised by Phoebe Martin (UCL Americas) and Dr Rebecca Irons (UCL Anthropology). The organisers would like to thank all the workshop participants for coming and for their thoughtful and inspiring contributions, Dr Jelke Boesten for her keynote, as well as those who came to the plenary session and keynote. We hope that this is the start of more important discussion.

Naturally, the organisers' acknowledgement and gratitude go to the UCL Institute of Advanced Studies (IAS) and its Octagon Small Grants Fund for the support to this event. 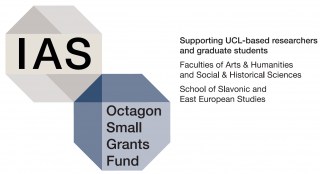