Bob's Back From London: Music, Power, and Decolonization in Jamaica 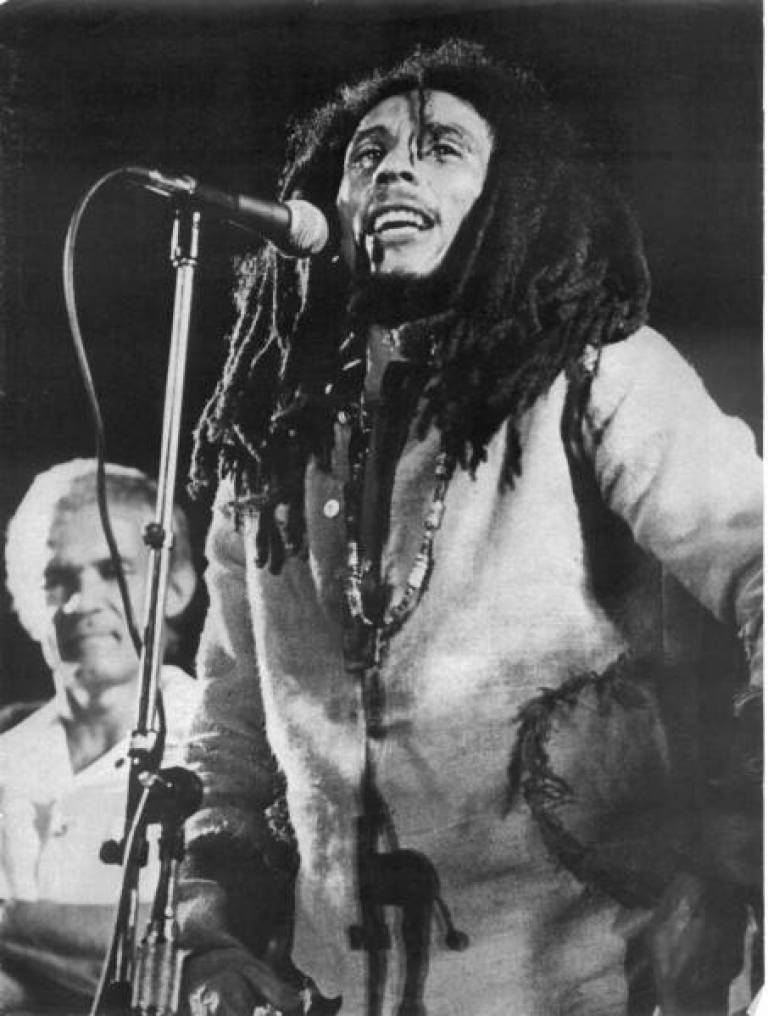 In 1962 Jamaicans stopped being British subjects and took on a new national identity. It was also the year Jamaican popular music began its stretch from the cracked concrete of Kingston to the capital's upper reaches. A political division separated more than urban geography and made the project of independent Jamaica a flawed and sometimes fatal concept. The story of both the politics and the music have been told many times over. Less attention has been given to the interstitial moments when the visions of Jamaica promoted by cultural and political brokers collided, especially in the 1970s, a violent period that was at the same time the decade Jamaican music broke into the mainstream. This presentation discusses the 1970s through three moments in the life of Jamaican legend, Bob Marley. As his phenomenal success grew so too did Jamaica's problems in an era that continues to define modern Jamaica. 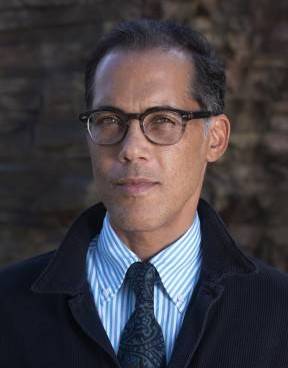 Matthew J. Smith is Professor of History and Director of the Centre for the Study of the Legacies of British Slave-Ownership. He joined UCL after many years working at the University of the West Indies, Mona, where he was Professor of Caribbean History. His publications include Liberty, Fraternity, Exile: Haiti and Jamaica After Emancipation (2014) and Red and Black in Haiti: Radicalism, Conflict and Political Change, 1934-1957 (2009).