Toussaint Louverture and the Haitian Revolution 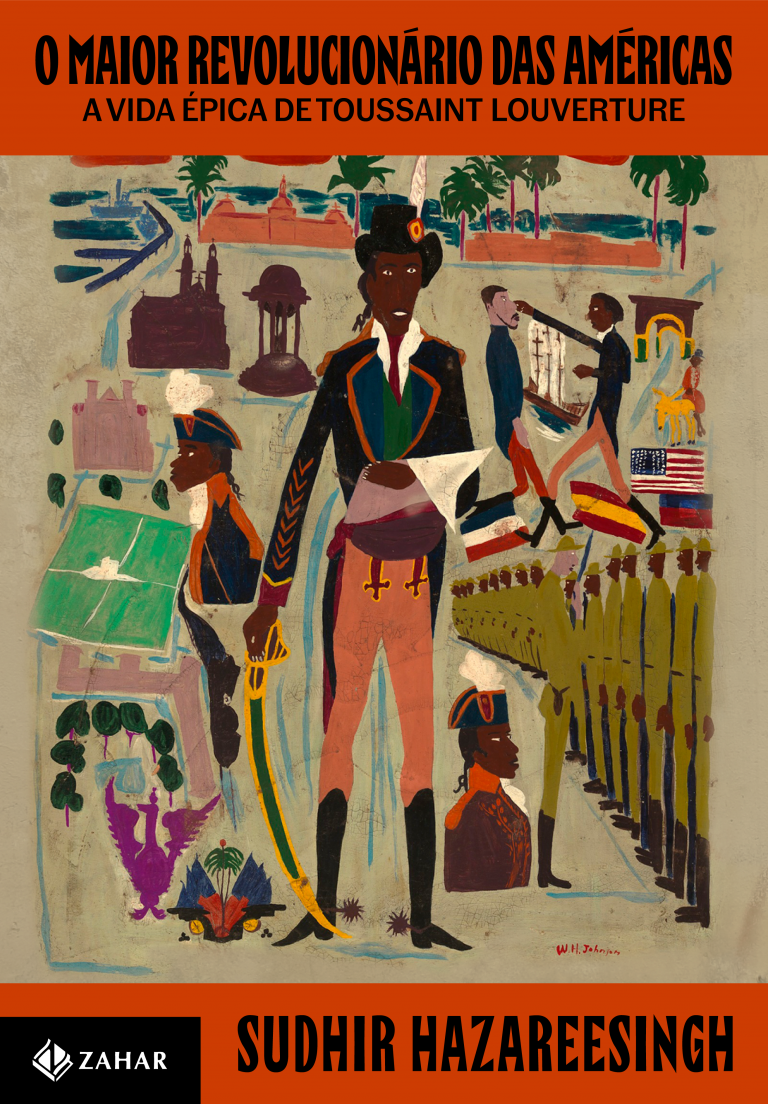 Toussaint Louverture was one of the principal leaders of the Haitian Revolution (1791-1804), a series of radical transformations which began with a revolt of the enslaved population in the French colony of Saint-Domingue and culminated in the proclamation of the world's first postcolonial black state. This paper will focus on Toussaint's originality as a republican thinker, military strategist, and statesman, and evaluate his wider impact on modern revolutionary culture and mythology.

Professor Sudhir Hazareesingh teaches politics at Balliol College, Oxford, and specialises in French intellectual and political history since the Revolution. The talk will be based around his latest book, Black Spartacus: the epic life of Toussaint Louverture (Allen Lane, 2020), which won the 2021 Wolfson Prize.