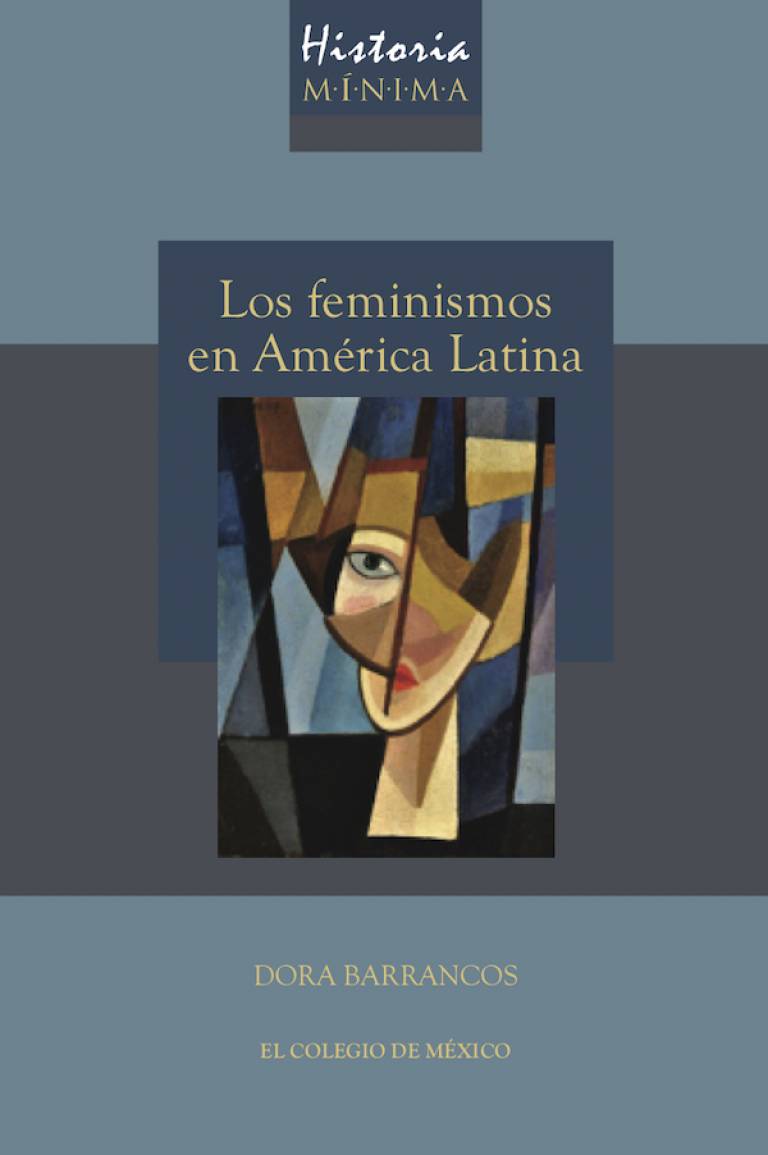 Los feminismos en América Latina brings the history of women rights struggles to a broad public. In an extraordinary effort of synthesis, Dora Barrancos reviews proposals and actions that were undertaken by a variety of women's collectives: from the formulation of the first feminisms to the unprecedented experience of our times.

During this virtual event, Dora Barrancos and Gabriela Cano will discuss with Patricio Simonetto the history of Latin-American feminist movements, as well as, their role in the current political scenario.

Gabriela Cano is a professor at El Colegio de México. She specialises on gender and sexuality in Mexican history. Her current research focuses on feminism and transmasculine identities in the twentieth century. She is co-editor of Gender, power and politics in Modern Mexico (Duke University Press) and Se llamaba Elena Arizmendi (2010). 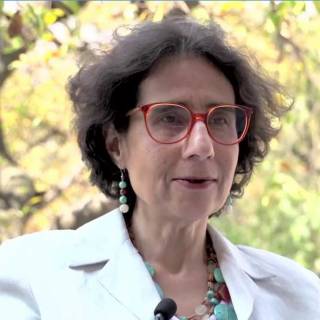 Los feminismos en América Latina (2020) is a title part of the prestigious collection Historia Mínima, published by El Colegio de Mexico. NOTE: the book is currently only available in Spanish. This event will be conducted mostly in English, but where interpretation from Spanish might be required, this will be provided by UCL Americas PhD candidate Phoebe Martin, with our gratitude.