At UCL we create an atmosphere where intellectual innovation thrives. We pursue new avenues of research driven by the curiosity and commitment of our academics in their fields. UCL’s world-leading reputation is built on this foundation of attracting the best minds, enabling careers to flourish through outstanding programmes that support and nurture talent, and roles that challenge and inspire. Through these activities we create the perfect conditions for cross-disciplinary collaboration and research that changes the world for the better.

The legacy of slave-ownership in modern Britain 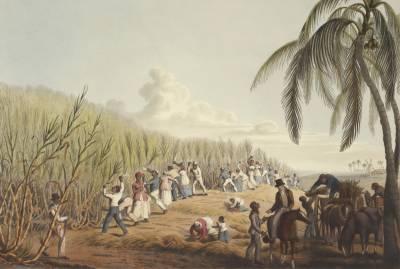 With a mission to understand the long-term impact of slavery and encourage discourse around racial injustice, the Centre for the Study of the Legacies of British Slave-ownership (LBS) has been established at UCL. It brings together research that tracks the money and power generated by the exploitation of enslaved people in the 18th and 19th centuries, helping us to understand how these practices have shaped Britain today.

The centre’s research has revealed the names of 47,000 slave-owners who at the abolition of slavery in 1833, claimed £20 million in compensation. A lot of money in those days. By following their names and families through history, it has been possible to see networks between slave-ownership, the church, politics and the wider empire. Money invested in everything from railways and artworks to the founding of merchant banks back then, has since founded some of modern Britain’s most recognisable businesses and institutions.

The database invites us all to actively engage in reparative history - challenging us to acknowledge the wrongs of the past in order to address injustices today. And it couldn’t be more relevant this year with the rise of the Black Lives Matter movement, challenges to the memorialisation of those like Edward Colston and evidence of racial inequalities in the impact of COVID-19. 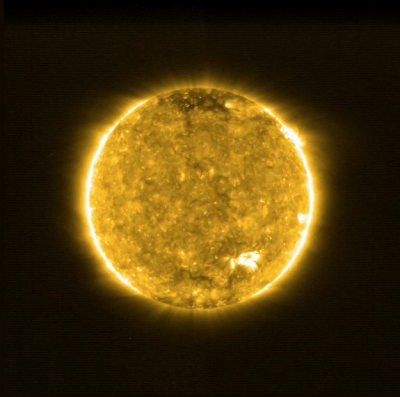 In July the first images by Solar Orbiter, a joint ESA and NASA mission were released showing incredible detail of the Sun’s surface and miniature solar ‘campfires’.

On board, the UCL-led Solar Wind Analyser (SWA) gathers data that experts hope will lead to our understanding of the formation of solar wind, vital for understanding how the Sun drives space weather events which can damage satellites and infrastructure on Earth.

It is hoped The SWA data will also help us understand the Sun’s corona - the outermost layer of its atmosphere. With a temperature of more than a million degrees Celsius and extending millions of kilometres into outer space, identifying the the mysterious physical mechanisms that heat it whilst leaving cooler layers beneath is, some think, the ‘holy grail’ of solar physics. 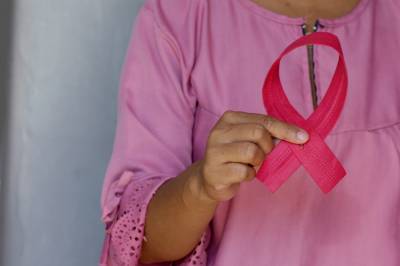 This year we saw the results of a 20-year clinical trial of a breast cancer therapy developed by UCL clinicians. Delivered in just one shot, as opposed to conventional weeks-long radiotherapy it has proved it to be just as effective for most patients in treating the disease.

Targeted Intraoperative Radiotherapy (TARGIT-IORT), delivered post-operatively via a small ball-shaped device positioned directly where a tumour has been removed, has proved to be highly effective. The treatment enables both surgery and radiotherapy to be performed in one hospital visit - offering a much better experience for the patient and reducing pressure on hospital resources.

Over 45,000 patients have now received TARGIT-IORT, in 38 countries. With less pain, fewer side effects and a better outcome cosmetically, it offers patients a better quality of life. 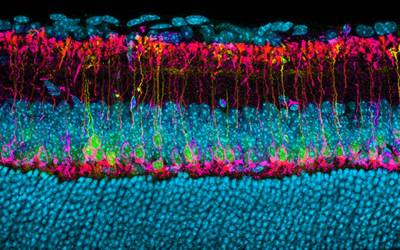 In February UCL’s new state-of-the-art centre for advanced biomedical research imaging was opened by Her Royal Highness The Princess Royal.

The UCL Multiscale Imaging Centre, in partnership with ZEISS (to be known as UZMIC) gives researchers access to cutting-edge new microscopes, and is the first ZEISS laboratory in Europe outside of Germany, strengthening UCL’s connections across Europe.

Researchers will have the opportunity to test out powerful new microscopes before they’re publicly released, giving them unique access to advanced technologies while giving ZEISS valuable insight that will feed into their development process, driving forward the vibrant field of imaging. 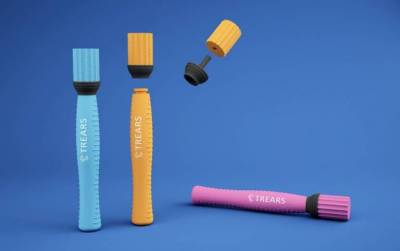 A new device to cheaply and accurately detect Cortisol in earwax has been developed, pointing to new ways of monitoring depression and stress-linked conditions.

Similar to a cotton swab and designed to be safely self-administered at home, the novel device facilitates medical check-ups while maintaining social distancing.

The device will be available through startup Trears, led by UCL academics with support from the UCL Hatchery.