Working with partners across the world

We are building a significant reputation internationally through the impact we make in communities abroad, particularly in the ‘Global South East’. We work in partnership with NGOs, health and social care providers, higher education systems, and international business and industry as well as other HEI partners for collaborative academic activities. 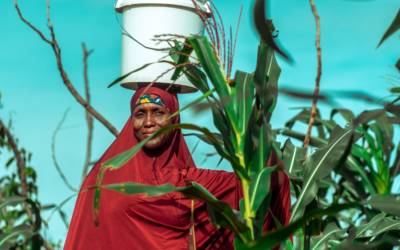 A report published by Global Health 50/50 (UCL Centre for Gender and Global Health) has revealed it will take over 50 years to achieve gender parity among leaders in global health. Comparing policies and practices of 200 major international health organisations it provides the single-most comprehensive analysis on gender equality and the distribution of power in the sector.

The work also explores the relationship between gender inequality in leadership and health inequity on the ground, exploring gaps between evidence and policy-making. The report aims to inform and inspire action, holding organisations to account and promoting the right to health for all. 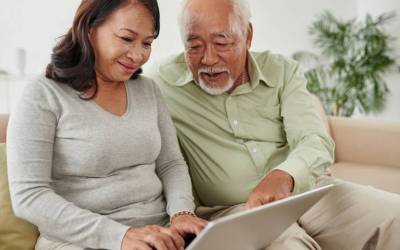 Developed at UCL and used in over 30 countries worldwide, Cognitive Stimulation Therapy (CST) is a form of group therapy for dementia patients. It is the only non-medical therapy endorsed by the NHS, but in response to the current service gap due to COVID-19, academics at UCL and HKU have been trialling CST via Zoom to keep dementia patients engaged and supported during lockdown.

Further collaboration with colleagues at Peking University, will seek to expand the research to implement CST in China modelled on successful work in Brazil, India and Tanzania. 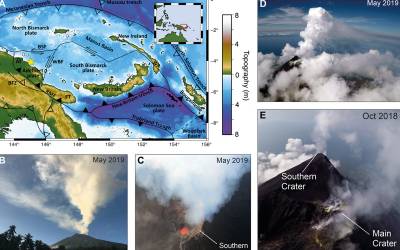 Specially-adapted drones developed by a UCL-led international team have been gathering data from never-before-explored volcanoes, enabling local communities to forecast eruptions and improving understanding of the earth’s carbon cycle.

The Manam volcano in Papua New Guinea is large, highly active and one of the world’s biggest emitters of sulphur dioxide. Too hazardous to study close-up, drones used on the ABOVE project, equipped with gas sensors, spectrometers and sampling devices have allowed scientists access to its 2km summit and CO2 readings that are crucial to tracking its activity. 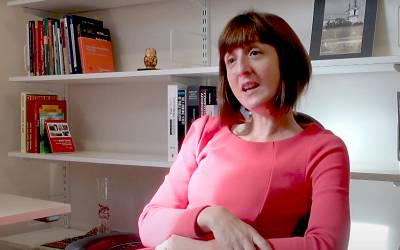 A UCL socio-legal and migration expert has spearheaded a landmark legal case, setting a global precedent to protect the rights of refugees. When Dr Agnieszka Kubal (UCL School of Slavonic and East European Studies) was conducting fieldwork in Russia she co-led on a case of two men caught working illegally, having fled Syria as refugees. Detained in Russia they were facing deportation back to Syria - a war-zone - a punishment Dr Kubal argued broke laws regarding international human rights.

Through a petition to the European Court of Human Rights she won her case, now known as LM and Others v Russia, and her work has established standards of protection of Syrians against deportation in all European countries.

We celebrated Dr Kubal's work last year, as the winner of the ‘Justice and Equality’ category in #MadeAtUCL campaign for a socially impactful research. You can watch our interview again here.