Here, like in many other Muslim towns around the world, women's social relations and movements are often restricted and controlled by male members of the family. Ayşe is a 17-year-old girl attending the Imam Hatip Lisesi, a secondary school originally founded to train government employed imams, which then became a school providing religious education to both girls and boys. Unlike her brothers, who spend most of their time after school outside the home, hanging around with friends and playing online games in internet cafes, Ayşe spends most of her afternoons and evenings at home, sometimes alone, sometimes with her sisters and female cousins.

Ayşe would love to spend more time outside the house and meet new people, but this is forbidden. So instead she spends many hours every day on her small smartphone, secretly using her neighbours' Wi-Fi. She is on Facebook with a fake name and the image of a bundle of flowers as profile picture. She has a few hundred Facebook friends from Western Turkey, Europe, and other countries in Asia. Only a few school-friends know about this account. None of her relatives have a clue about her parallel online life and these new friendships outside of family control.

Social media has provided many young women with an opportunity to forge new social relations that could not exist in the offline world. In this sense it has certainly contributed to increased gender quality online. But, except in a few sporadic cases, this has not translated into opportunities to extend social networks offline, where social expectations about behaviour for women and men continue to be radically different. 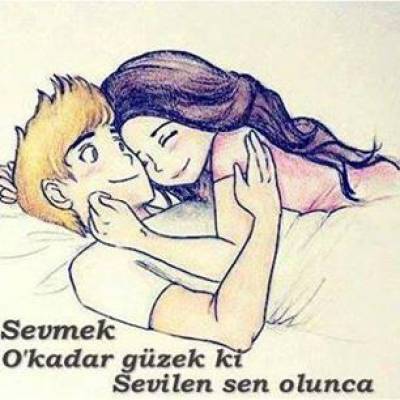