How social media reinforces how others judge you

Qing is a first-grade middle school student who lives with her older sister, their parents, and grandparents in one of the remote outlying villages to the factory town. In contrast to some of her classmates who come from wealthier families, Qing's home does not have internet access. Both her parents have only simple 2G feature phones, which also lack the ability to connect to the internet.

Qing's main opportunity to use social media is during the bi-weekly computer class in the middle school, where an IT teacher allows students to play on the computers for the last twenty minutes of each class. Many pupils use this time to access their social media profiles, while some even install games on the school computers. Sometimes Qing also resorts to borrowing her older cousins' smartphones when they are at home.

Qing's difficulty in accessing the internet is not entirely resolved through her use of school computers. Instead, her limited access is reflected on her online social media profile. Many social media platforms in China award users with points and levels based on the time they spend logged in to the network. Students from poorer families, with limited access, often have less points and lower levels than those from wealthier families. This means that Qing's own social media profile becomes a visual demonstration of her difficulty to access the internet and, by extension, her family's limited wealth. Qing explains: "I only go on [social media] to try and get promoted a level in the computer class, just once a week, and I don't get promoted quickly. I'm not even sure what level I am on now." 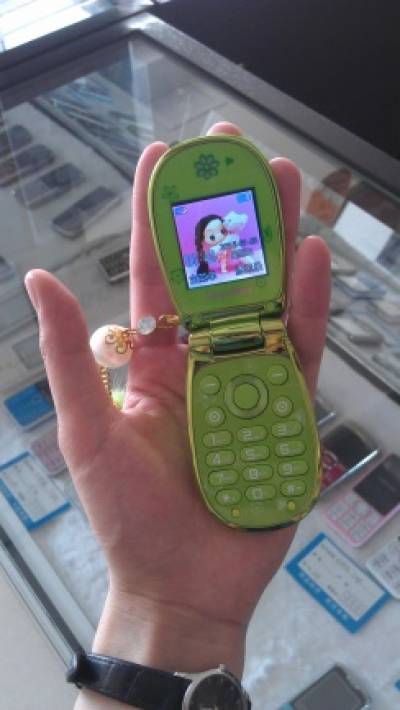