Giovanna and Marco decided a few years ago to share one single Facebook account. They saw this as a major gesture of commitment to their forthcoming marriage. Some of their friends had done the same. So Marco closed down his own Facebook account and started to use Facebook together with his future wife. They had a common list of friends but each used Facebook for quite different things: Giovanna more for chatting and Marco more for finding and sharing news. Each of them pays careful attention to avoid posting anything too radical or extravagant online, so as not to harm their unity as a couple. They tend to 'like' or comment probably less than each would have done if they had separate Facebook accounts. At the same time, they almost never make reference in their postings to their actual relationship. This is implicit and they have no need to confirm it any more.

They also feel that a common Facebook account brings excitement into the relationship. On many occasions each has found out something interesting online which then expands into more extensive discussion offline. They also enjoy discovering that they like the same things, such as videos and personal photos of common friends, or share similar attitudes to major events that go on in Grano or in Italy. In effect, this common Facebook profile has become what academics call an objectification of their relationship. It is this unexpected intimacy found in an essentially public space, and the continual discovery of new common passions, that makes Facebook exciting and consolidates them as a couple. 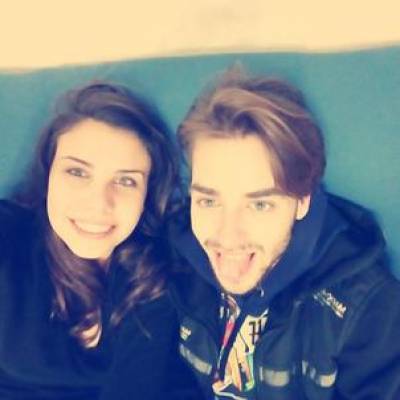