Alberta is an energetic school teacher in her mid-fifties. She has had a Facebook profile for three years, where she posts a few times a week. Mainly she prefers just to use Facebook to see what her Facebook friends are up to, and also to keep an eye on her three children who are all undergraduates studying in North Italy. Even if she has strong political opinions, she almost never shares these on Facebook. Instead, she prefers to discuss political and economic matters with her husband directly on a daily basis.

Alberta mainly posts news articles, or shares images of beautiful scenery and memes. The few photos of her family on Facebook are taken at family reunions, such as when her youngest daughter graduated in Bologna. Alberta commented: 'I do not feel like all these people knowing what we [her family] have done… I just don't feel like [it]!' She also senses that the public nature of Facebook is incompatible with her role as a teacher, feeling that she should keep a certain distance from her students, but also with her status as a wife and mother. Therefore, she befriends students on Facebook only after they graduate from secondary school.

Alberta views politics as a very sensitive topic. Posting political opinions online would split her connections into those who support or disagree with her stance. Public life in Italy is divided enough by political ideas, so she doesn't want to make any further contribution to this. But Alberta might post about issues that secure general approval, such as progress in the carabinieri (Italian police force unit) fight against the mafia or the ongoing immigrant crisis, where Alberta feels she is actually helping to gather support and cohesion on these issues in her society. 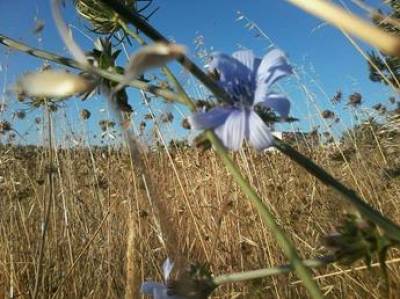