The fieldsite of Mardin is a medium-sized town in southeast Turkey inhabited mainly by Muslim Sunni Kurds and Arabs, but also few hundred Christian Syriacs. The research was carried out in the new part of the city, which developed and expanded significantly in the last 15 years as a result of migration from other towns in the province, and the relocation of local inhabitants from the old-city. The urbanisation process, with the diffusion of new shops, cafes, and restaurants, as well as new modern houses and a new university, has contributed to significant changes in social relations and lifestyle, particularly among the youth.

Turkey How I did the project

Turkey Introduction to the Fieldsite 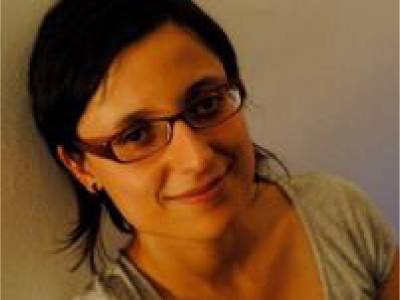 Our researcher in Turkey

Elisabetta Costa is a Post-doctoral Research Fellow at the British Institute at Ankara (BIAA). She is an anthropologist specialising in the study of digital media, social media, journalism, politics, and gender in Turkey and the Middle East.