The fieldsite we call "Balduíno", is a village of about 20,000 in the state of Bahia. Until a few decades ago it was a rather isolated place, despite being only 100 kilometres from the state capital, Salvador. Tourism brought intense changes to the area. The arrival of low-wage migrants transformed this self-sufficient fishing community into a working-class neighbourhood of builders and hotel workers. Locals are part of a population of 35 million poor Brazilians that have become a new 'emergent class'. Here, social media echoes a shared desire to display aspiration and material progress by facilitating new forms of visibility.

A day in Balduíno, the Brazilian fieldsite

Brazil: What does the internet mean to you?

The plague of WhatsApp for Brazilian parents

Context: An act of rebellion

Daily use of WhatsApp

Technology and generational differences: THE VIRUS 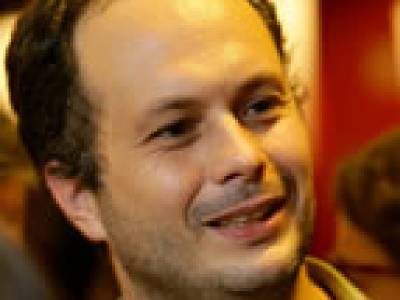 Our researcher in Brazil

Juliano Spyer is pursuing his PhD at the Deptartment of Anthropology, UCL. He obtained his MSc from UCL's Digital Anthropology programme. He wrote the first book about social media in Brazil, 'Conectado' (Zahar, 2007), and was digital adviser for the presidential candidate Marina Silva in 2010. He is originally trained as an oral history researcher.