Being an actor in political decision-making processes

Being an actor in political decision-making processes: Political participation in the age of digital democracy

An ethnographic comparison between Iceland and Germany 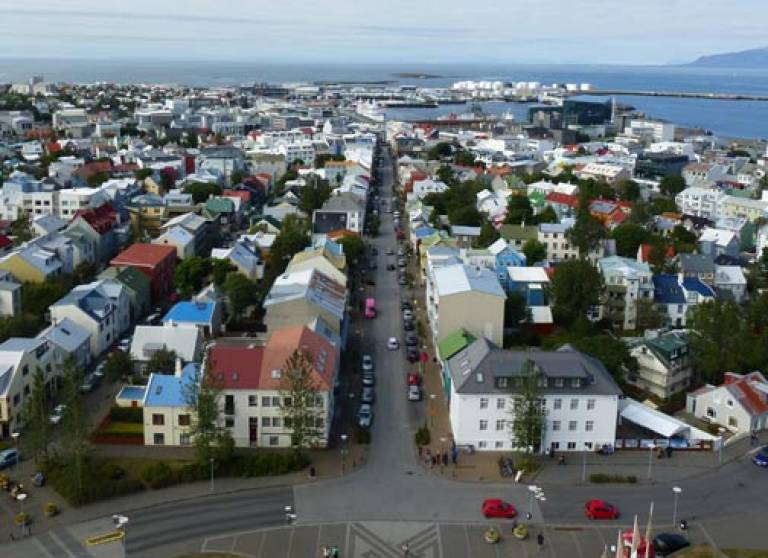 During the last two decades, the breakthrough of the internet changed the everyday life of millions of people worldwide. The medium broke records concerning the speed and range of distribution of information. It also opened up new ways of interaction for people, disregarding of time and place. These developments were intensified through the formation of the social web: nowadays, the internet works multi-directional. One is not either recipient or producer of information, but rather both within the context of one and the same application. Increasingly, people almost all over the world shift aspects of their daily routines, social relationships and knowledge to online communication spaces.

In the context of the social web, also political culture and communication underwent restructuring, recent examples being the mass protests in Brasil in Spring 2013 and in the Middle East in early 2011. In both cases, social web applications such as Facebook and Twitter facilitated new forms of socio-political protest. To investigate the effects of social media and digital democracy on political interest and on general political participation of citizens, my research focuses on two online- participation tools, the websites Betri Reykjavík (Iceland) and Liquid Friesland (Germany), as well as their users, developers and implementing politicians.

The Icelandic website is already part of the everyday life of many citizens. After a quick registration, users can post ideas about what to change in their town that others can comment on as well as support or oppose. In October 2011, Betri Reykjavík and the City of Reykjavík officially cooperated, since then the top-15 ideas have been discussed in the city council at the end of each month. The German website Liquid Friesland, initiated by the chief executive of the district of Frisia, is hardly a year old but already flourishing. Considering the fact that Frisia is one of the most remote and sparsely populated areas in Germany, the project to engage more citizens in daily decision-making through the internet seems even more astonishing.

Touching upon the research areas of participation studies, digital democracy and social web, I will investigate the ways in which political participation changes through membership in these websites. Has the membership motivating effects? Does the engagement in events, neighbourhood meetings or demonstrations increase after having registered? Are users generally becoming more politically aware? Do measures of digital democracy engage groups of citizens formerly uninterested in politics? Building on these findings, how do self conceptions and the conceptions of others change? How are politicians and political parties seen by citizens and vice versa?

Since research will not only happen in the physical contexts of Reykjavík and Frisia, but also in the respective websites, a methodological combination of qualitative fieldwork and virtual ethnography will be employed. Next to lurking, methods like email- and video-interviewing will be used. Fieldwork will happen during the months October until December 2013 in Germany and from February until April 2014 in Iceland. An average of 30 people will be interviewed at each field-site. Investigating the possibilities of digital democracy is not only highly relevant for academia, but also for society in general. Thus, the results of my research will be reported back to the sample. Exemplarily, my work will support the dialogue between users, developers and implementing politicians of both website. However, I hope my results to be of use in the general assessment and implementation of measures and tools of digital democracy.