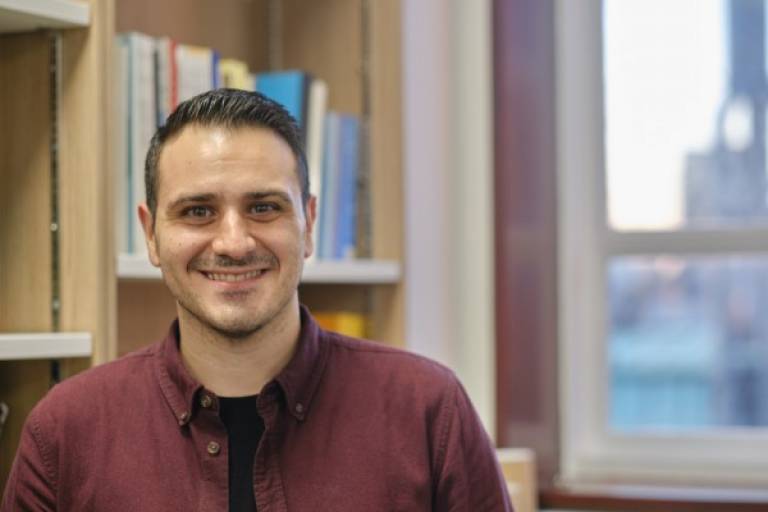 The Fabio Neri Best Paper Award is presented annually to the best research paper published in Optical Switching and Networking (OSN). The award is named after Fabio Neri, who was the founding co-Editor-in-Chief of OSN; this award is to celebrate his memory by recognizing and promoting excellence in research.

“It's a pleasure to work with great minds that lead to outstanding and impactful research. We’ve been honoured with the Fabio Neri award (runner up position) two years in a row and three over the last 8 years. Cloud Data Centres of the future require ultra-fast network control that has been one of the great challenges of the past two decades. Paris’ work breaks this barrier by developing and demonstrating a nanosecond speed multi-core hardware scheduler for optical packet switched networks