The project, First RespondXR, will map the types of digital vulnerabilities that are likely to emerge from the use of Extended Reality in the training of law enforcement, and how these weaknesses can be overcome. 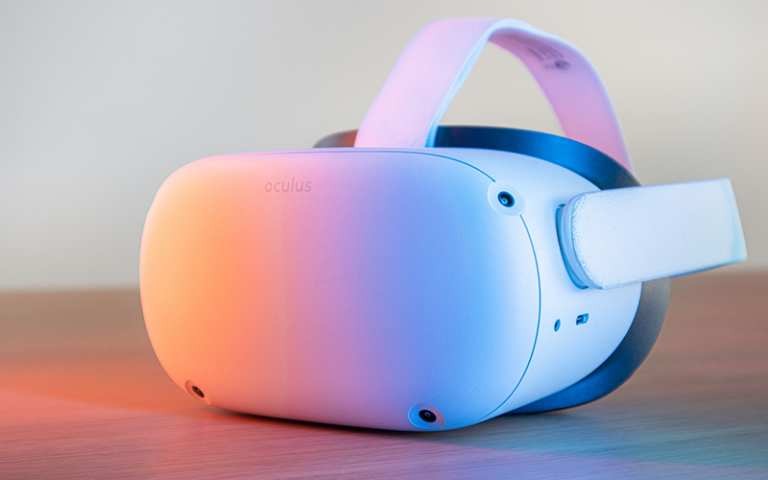 Extended Reality (XR), including both virtual and augmented reality, is used in many sectors for training and operations, including by first responders such as the police. For example, the technology is used in training scenarios to prepare first responders for potentially violent and harrowing incidents. Another area of growing importance is in preparing officers for responding to major incidents such as a terrorist attack at a multitude of publicly accessible locations. XR is being increasingly used for virtual recreations of violent or traumatic scenarios, with the intent of enabling responders to psychologically prepare themselves for intervening to these events in reality and improving the effectiveness of their response.

First RespondXR, which is led by Dr Leonie Tanczer, Lecturer in International Security and Emerging Technologies in UCL STEaPP, will explore the digital vulnerabilities of XR in relation to its use as a training tool. The team theorize that due to the rush to exploit the benefits of the technology, there are a number of new digital vulnerabilities facing first responders. These could include psychological risks of trauma, desensitisation to violence and risks around privacy of any data generated from the training exercises. From a social perspective, there are potential risks for training to inadvertently reinforcing or introducing biases and in endangering safety from the leaking of training data.

To better understand these risks the team will map the possible vulnerabilities of immersive training, from the perspective of:

The findings from the project will be gathered through an in-depth literature review, interviews with trainers, legal experts, counsellors and XR developers, a legal analysis, and the development of example XR scenarios. This in turn can be used to better inform policy development in the sector and to ensure any challenges in the design and delivery of XR training are proactively thought about prior to the widespread roll-out of such systems.

First RespondXR is funded by SPRITE+ through their sandpit initiative. The SPRITE+ sandpit brings together experts from a range of organisations, career stages and research expertise to co-create innovative interdisciplinary projects around digital vulnerability. The Security, Privacy, Identity, Trust, Engagement NetworkPlus (SPRITE+) brings together people involved in research, practice, and policy with a focus on digital contexts. SPRITE+ a ‘one stop shop’ for engagement between academic and non-academic communities, and a platform for building collaborations across the spectrum of issues relating to the future of digital trust, identity, privacy and security. SPRITE+ is funded by the Engineering and Physical Sciences Research Council as part of its Digital Economy programme.