The Gender and IoT team has been awarded funding from the Home Office Domestic Abuse Perpetrators Research Fund to examine the applicability of the UK Computer Misuse Act 1990 onto cases of technology-enabled domestic violence and abuse. 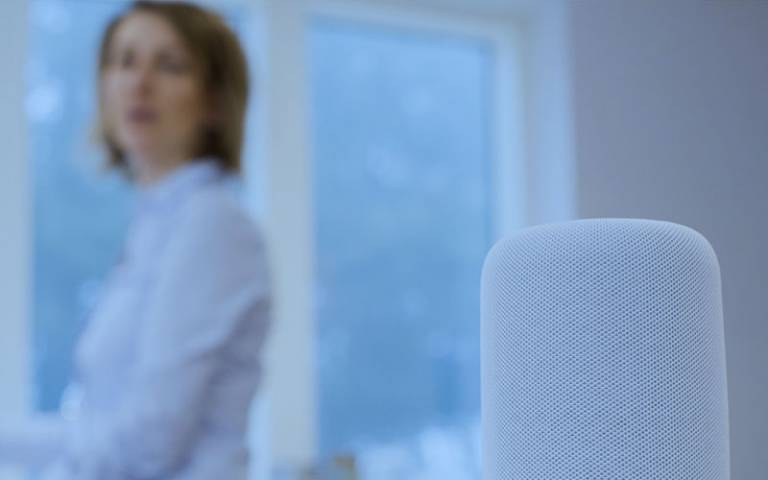 The project, which is led by Dr Leonie Tanczer from UCL STEaPP, will study the occurrence and prevalence of technology-facilitated abuse (“tech abuse”) in court cases prosecuted through the Computer Misuse Act 1990 in England and Wales. Through the systematic analyses of Computer Misuse Act case files, the team will further our understanding of perpetrators of interpersonal violence, the diverse method abuse, and the possible relevance of the CMA for domestic abuse cases.

Tech abuse is described as the subversion of “everyday” digital technological systems, such as computers, smartphones, apps and cameras, to coerce, control, and harm a person or group of individuals. It is estimated that nearly 85% of victims/survivors of domestic violence are subjected to some form of tech abuse. However, tech abuse crimes are often not considered as domestic abuse offences. Tech abuse activities, such as hacking into someone’s phone or installing spyware on a device, are likely to be classed as offences under the Computer Misuse Act 1990. To date, there has been little analysis on the interconnections between cases of domestic abuse and the Computer Misuse Act 1990, making this project one of the first to explore the relevance of the Act for cases of domestic abuse.

The findings of the research will be used to help tailor legislation so that tech abuse offenders are brought to justice and effective criminal justice sanctions imposed. Dr Leonie Tanczer, leads the Gender and IoT team, will oversee the project, alongside Professor Shane Johnson from UCL Security and Crime Science, Frances Ridout, who is Barrister and Director of the Legal Advice Centre at Queen Mary University, and Francesca Stevens, who has been newly appointed as Research Assistant to the project.

The Domestic Abuse Perpetrators Research Fund has been established by the UK Home Office to support research that furthers our understanding of the perpetrators of domestic abuse, and strengthens the evidence base for ‘what works’ in addressing their behaviour.