Professor Arthur Petersen addresses the impact of science, technology and engineering on a nation’s soft power performance, as part of the Global Soft Power Index 2021. 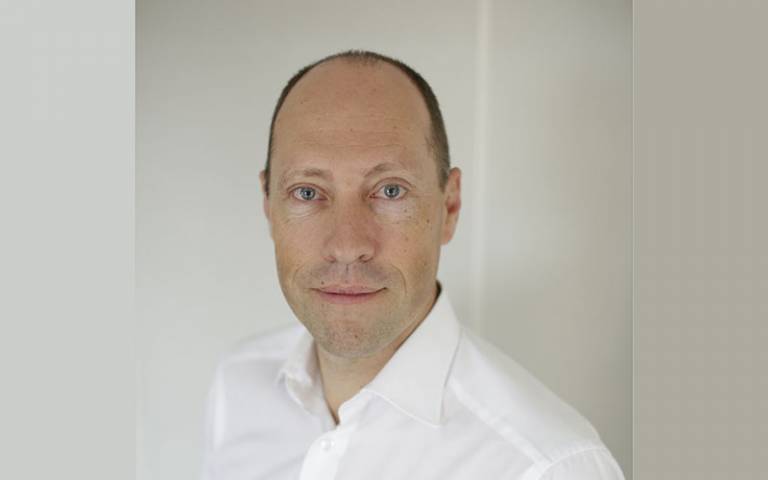 Professor Arthur Petersen, Professor of Science, Technology and Public Policy in UCL STEaPP, has contributed an expert analysis on the ways a country’s science and technology base impacts on a nation’s brand, as part of the 2021 Global Soft Power Index. The Index, developed by Brand Finance, is a comprehensive research study on the presence, reputation, and impact of 100 nation brands from around the world.

Professor Petersen’s brief analysis, Nation Branding through Science and Technology, uses two case studies – one from the Netherlands and one from the United Arab Emirates – to highlight the importance of a country’s scientific and technological reputation for their national brand. Under the methodology used by the Index, both countries score moderately high for their Education and Science activities, yet both are globally recognised for a specific scientific achievement, the Netherlands for its water engineering capabilities and the UAE for its space science missions. Professor Petersen points out that as both of these sectors grow in global importance, it is likely that the countries’ soft power reputation will do so at the same time.

Professor Petersen said: “Understanding how countries and cities can positively influence their brands globally through science, technology and innovation policies – and their smart ways to deal with uncertain risks – constitutes a fascinating and important research topic for both myself and my colleagues here at UCL STEaPP; it brings together a variety of science and technology policy domains with science diplomacy, science advice, and philosophy of culture.”

In his analysis, Professor Petersen also highlights the importance of memorable images and stories in driving perceptions of a country’s soft power strength in science and technology. Images of the Delta Works in the Netherlands and information on its more recent Delta Programme are shared around the world, giving the Netherlands a high level of public attention for its climate change adaptions. The influence of Dutch water engineering can be found globally, including examples in South and Southeast Asia, such as Bangladesh, Myanmar, and Vietnam. But the travel of Dutch delta knowledge is a complex study object. An international research team, led by Professor Petersen, found that while the Dutchness of delta planning expertise is a powerful branding, this expertise can only travel through a conscious and simultaneous process of un-Dutching; that the absence of a colonial past and Thai assumptions embedded in its institutions make travel of Dutch delta planning to Thailand difficult; and that even though the Dutch had some success with introducing delta planning in Myanmar, the Dutch are still outcompeted by the Danes in both the Chao Phraya (Thailand) and Ayeyarwaddy (Myanmar) deltas (open access version can be found here).

Similarly, when the UAE’s Hope Mission to Mars successfully entered orbit, images from the probe were shared by media across the world. Professor Petersen says that although the UAE have been working in the space sector for a number of years, the necessary technological advances and development of local Emirati capability needed to launch a successful Mars mission has contributed to the UAE’s self-understanding as a nation investing in its STI systems and also led to global admiration. A study from UCL STEaPP found that the UAE’s Mission to Mars enhanced the UAE’s reputation among the international space community with the country seen as a trusted collaborator for future international programmes. It has also increased the attractiveness of science careers to local citizens and led to the development of new university degree programmes.

The Global Soft Power Index surveys the general public and specialist audiences to assess 100 countries’ reputations across a range of different categories, providing a comprehensive assessment of a nation’s soft power strength. Soft power is defined by Brand Finance as a nation’s ability to influence the preferences and behaviours of various actors in the international arena (states, corporations, communities, publics) through attraction or persuasion rather than coercion. In the 2021 Index, the Netherlands is ranked at number 12 and the UAE at number 17, the highest Middle Eastern nation.