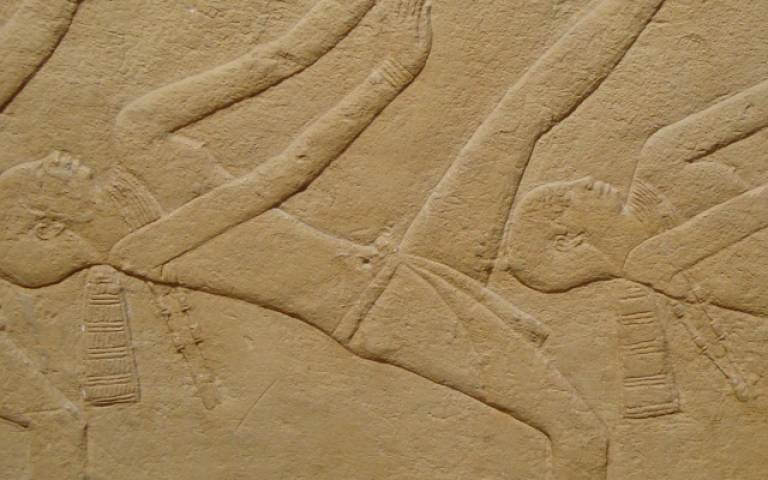 On the morning on the second meaningful vote of the Brexit deal, I had the opportunity to go to Parliament to take part in an event run by the Royal Society of Biology where early career scientist were able to question MPs and senior politicians about the state of science and research.

I was there representing The Geological Society and am grateful to them for allowing me this opportunity. I wanted to attend the event to see how politicians view science and how politics can affect how science is undertaken. Also, given the uncertainties surrounding research funding post-Brexit I was keen to find out if there were any reassurances that MPs could provide.

After clearing security, walking through Westminster Palace and past the Houses of Commons and Lords, we were seated in a grand committee room. The event opened with John Bercow and then went straight into the first of four question sessions. Pre-submitted questions were asked by representatives from the royal societies and answered mainly by MPs or senior politicians sitting on the Science and Technology Committee.

It was interesting to see how party politics, and the vote on the Brexit deal that evening, played into how the panel answered questions with some obvious disagreements emerging between parties: Conservatives trying to put a positive spin on questions while other parties were more critical. Whilst it is reassuring to know that some MPs and politicians take science and research seriously, it was disappointing to hear the lack of arrangements made of funding in a post-Brexit UK and how seemingly nothing is being done to address the precarity of early career researchers on short term contracts.

This experience was very valuable to understand how science and politics interact but also to show how far we are from having scientific research undertaken on global issues, such as climate change, being fully enacted upon by our government.

Jenny Richards is a SEAHA DPhil student based at the School of Geography and the Environment at the University of Oxford. Her research, partnered with The Getty and Dunhuang Academy, evaluates site-based conservation approaches to mitigating climatic risks to earthen heritage sites in N W China.

Find out more about Jenny's research