Ben Zindorf among the winners of the first ICPC Quantum Computing Challenge. 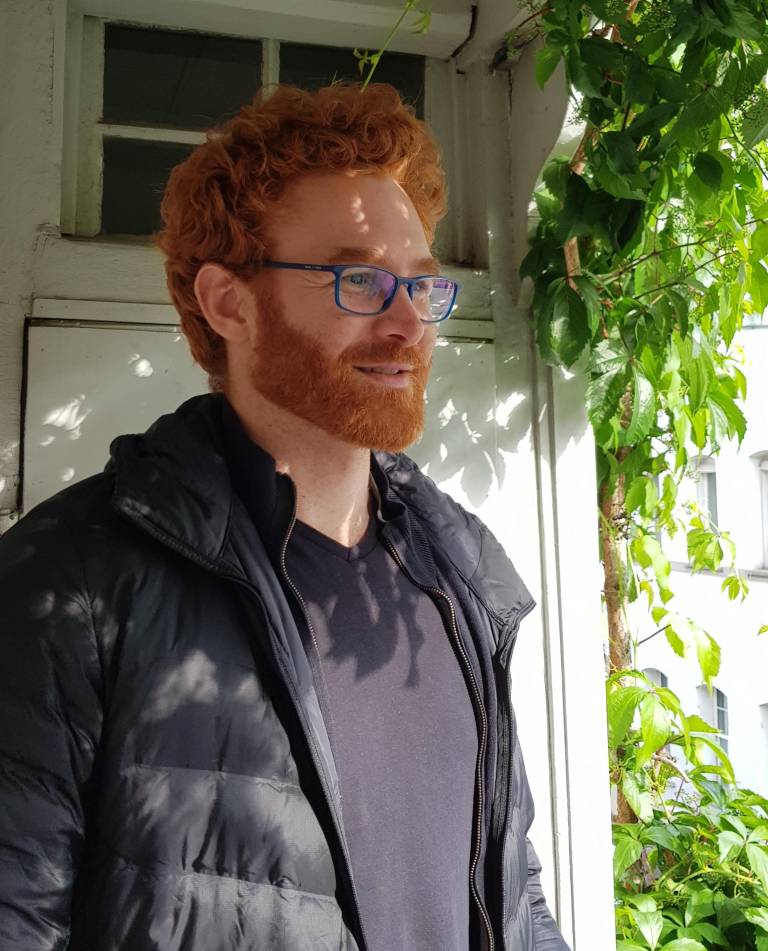 Ben Zindorf, a recent MSc Physics student in UCL, has ranked in the top ten winners of the International Collegiate Programming Contest’s first ever Quantum Computing Challenge, supported by IBM Quantum and Qiskit.

Running from February 24th to 28th, almost 240 college students and alumni from across the world competed to use IBM Quantum and Qiskit to construct the most efficient quantum circuits for solving mathematical problems.

The challenge had a mathematical introduction to quantum computing, then the competitors were given two problems requiring use of a quantum computer to compute a function called popcount on a small number of inputs, followed by progressively larger instances of the problem. This function is often used in classical computing as well as in certain quantum algorithms, such as those involved in quantum simulation. For the final problem, the entrants implemented a reflection unitary, an operator employed in quantum algorithms such as the famous Grover’s search algorithm.

All the competitors in the challenge had to minimize the cost functions of their solutions, taking into account the number of two-qubit gates, the depth, or how many consecutive quantum gates the circuit implemented on qubits, and the number of auxiliary qubits employed. Such cost functions approximate the error rates that come from performing such calculations on real quantum hardware, where circuits with lower cost functions would have lower error rates. Using those cost functions to calculate a final score, the highest scores won.

Ranking 7th out of 240, participant Ben Zindorf said: ‘The nature of the questions called for creative thinking and a deep understanding of quantum computing, as well as Qiskit programming skills. My approach was to use as many of the unique properties of quantum computation as possible, instead of those of classical computation. It has taught me a lot about the required way of thinking while optimizing a solution.’

Zindorf plans to carry forward the work he conducted in his Physics MSc into a PhD in quantum computing. Professor Sougato Bose (UCLQ; MSc Physics) said: “Ben was in my MSc Quantum Computing class, and, coming from a non-Physics Undergraduate degree, he managed the transition into the programme with great industry, learning 17 of the UG course modules by himself and eventually securing one of the only two 100% marks in my quantum computing module.  I’m delighted to see him further demonstrate his promise as a quantum scientist with this result in the ICPC Challenge, and we look forward to seeing what he does next. I was pleasantly surprised by his self-made progress in his theoretical modelling of strongly interacting electron transport as a part of his MSc project, reflecting a genuine understanding of the intricacies.”