Sougato Bose discusses their group’s research in The Guardian. 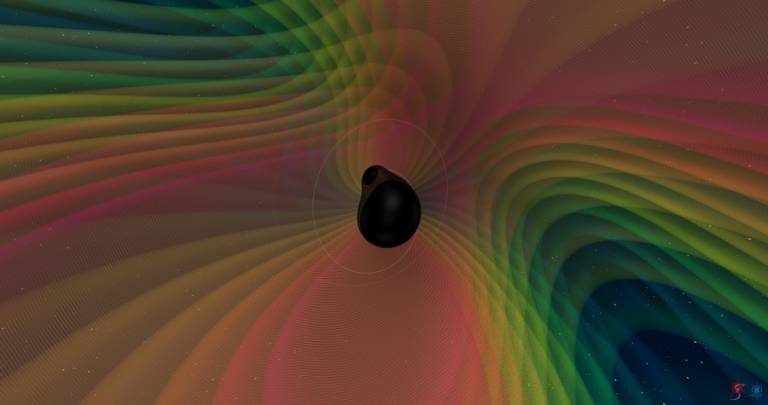 Professor Sougato Bose (UCL Physics & Astronomy and UCLQ) discussed their team’s recent work in The Guardian, where he detailed how tiny diamond crystals could be used as an incredibly sensitive and small gravitational detector capable of measuring gravitational waves (GW):

If NanoGrav uses, in effect, a GW detector light years in size, physicist Sougato Bose of University College London believes we could make one small enough to fit inside a cupboard. His idea relies on one of the oddest effects in quantum theory, which generally describes very tiny objects like atoms. Quantum objects can be placed in so-called superpositions, meaning that their properties aren’t uniquely defined until they’re measured: more than one outcome is possible.

Quantum scientists can routinely put atoms in a quantum superposition – but such peculiar behaviour disappears for big objects such as footballs, which are either here or there whether we look or not. As far as we know, it’s not that a superposition is impossible for something that big – it’s just impossible to sustain for long enough to detect it, because the superposition is too easily destroyed by any interaction with the object’s surroundings.

Bose and his colleagues suggest that if we can create a quantum superposition of an object intermediate in size between an atom and a football – a tiny crystal about a hundred nanometres across, around the size of a large virus particle – the superposition will be so precarious that it would be sensitive to a passing GW. In effect the two possible states of a quantum superposition can be made to interfere like two light waves – and distortions of spacetime caused by a GW would show up as a change in that interference.

Bose thinks that diamond nanocrystals held within a vacuum much more empty than outer space and cooled to within a whisker of absolute zero could be kept in superpositions for long enough to do the trick. It wouldn’t be easy, but he says that all the technical challenges have already been demonstrated individually – it’s a matter of putting them all together. “I don’t see any barrier in doing it over the next 10 years or so, if enough funding was there,” he says.