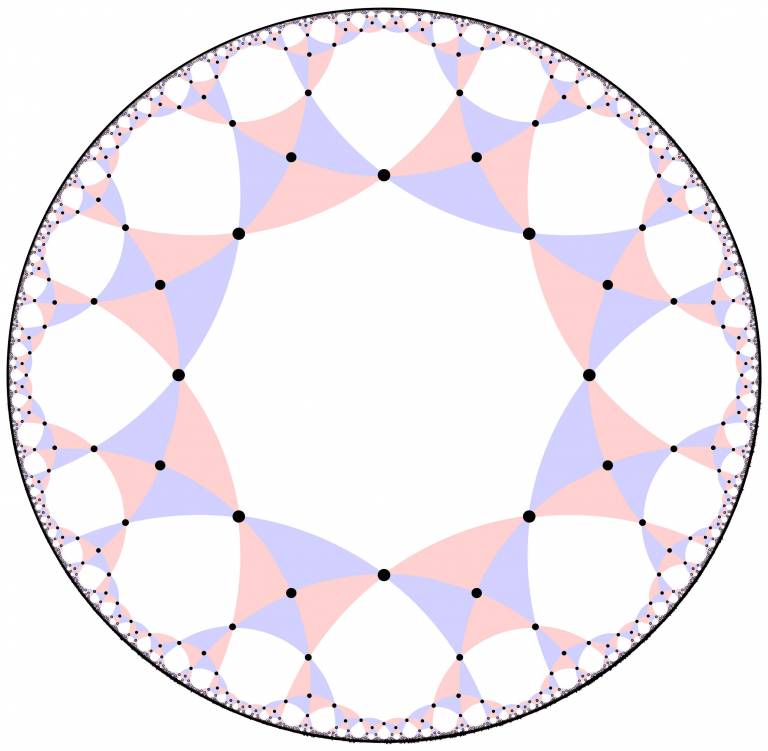 The errors caused by noise can be corrected by implementing error correcting codes. The most widely studied quantum error correction code is the surface code. Due to its high tolerance to realistic circuit-level noise, the surface code has been the focus of many efforts to build a fault-tolerant quantum computer, including at tech companies such as Google and Amazon.

However, the surface code struggles with several issues. It requires thousands of additional qubits (called overhead qubits) to encode each of the qubits used in calculations, when current quantum computers are limited to less than 100 qubits. In addition, the surface code uses four-qubit measurements in its operation, but in many quantum computing architectures this is too large. Additionally, the error rates observed experimentally in many devices are larger than the surface code can manage, and the standard implementation of the surface code is not well suited to handle biased noise models that can arise in some physical systems.

Research by UCL scientists published in Physical Review X introduces new decoding techniques and constructions for subsystem codes that tackle these three problems faced by the surface code. The subsystem error correcting codes they present outperform all known codes under circuit-level noise conditions and need 4.3 times less qubit overhead than the most efficient version of the surface code.

Subsystem codes are a very general class of error correcting code. They operate by taking some of the qubits that are normally used to process information, and instead use these qubits to measure errors. Usually this means that subsystem codes cannot tolerate as many errors, and normally they have larger qubit overheads since less qubits are involved in information processing.

The researchers overcame these drawbacks by constructing a new family of subsystem codes with a finite encoding rate that only requires three-qubit measurements. The researchers call these codes subsystem hyperbolic and subsystem semi-hyperbolic codes.

Corresponding author and UCL EPSRC Centre for Doctoral Training in Delivering Quantum Technologies student Oscar Higgott said: “While subsystem codes have previously been seen to have some drawbacks, they also allow for a procedure called gauge ﬁxing, which effectively allows us to change the code mid-computation. In our published article, we demonstrate that gauge fixing can be used to increase the amount of noise that subsystem codes can tolerate. We also introduce a new family of subsystem codes that has a smaller qubit overhead relative to the surface code.”

The decoding technique the researchers introduce, called schedule-induced gauge ﬁxing, improves the error correcting performance of a wide class of subsystem codes, especially under biased noise models. Schedule-induced gauge ﬁxing can be applied in software, with no changes to the underlying hardware interactions necessary. This allows both the code and the decoder to be tailored to the noise model even if it cannot be fully characterised prior to device fabrication.

Co-author UCLQ Research Fellow Dr Nikolas Breuckmann said: “In this work, we have introduced new techniques and constructions for quantum error correction that improve upon the widely-studied surface code in several ways. While the surface code requires four-qubit measurements to encode a single logical qubit, we introduce families of quantum error correcting codes that use only three-qubit measurements.”

Breuckmann said: “To the best of our knowledge, the codes we present outperform all known quantum error correcting codes in terms of qubit overhead in this practical regime of circuit-level depolarising noise.”

The team hope that their work will inspire the construction of new families of quantum error correcting codes designed using similar principles to further reduce the overhead of fault-tolerant quantum computation.

This research received funding from the UK Engineering and Physical Sciences Research Council.

The {8,4} subsystem hyperbolic code. A qubit (each represented by a black lled circle) is placed in the center of each edge and on each vertex of an {8,4} tessellation of a closed hyperbolic surface.