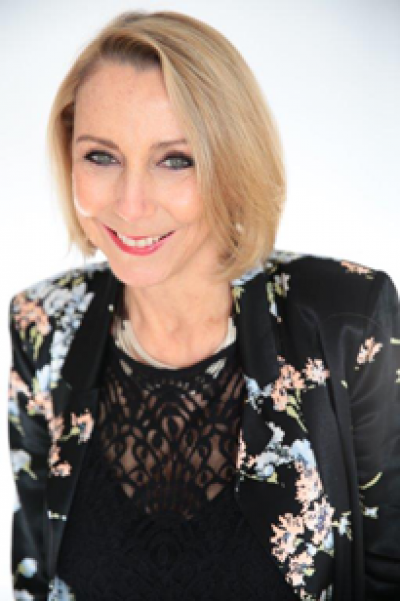 Rosine Jozef Perelberg, PhD is Visiting Professor in the Psychoanalysis Unit, Research Department of Clinical, Educational and Health Psychology within the Division of Psychology and Language Sciences (PALS) at University College, London. She is a Training Analyst and Supervisor and a Fellow and President of the British Psycho-Analytical Society. She is a member of the International Psychoanalytic Association, Corresponding Member of the Société Psychanalytique de Paris and one of the Founding Members of the Institute of Family Therapy, London.

From 2009 to 2012 she was the Chair of the Fellowship Programme of the Institute of Psychoanalysis and served in the Education Committee. Between 2008 and 2011 she was a member of the Training Staff Committee and between 2003 and 2007 she was Chair of the Curriculum Committee and served in the Admissions Committee and Education Committees. She was Honorary Secretary of the Scientific Committee between 1996 and 2001. Previously she completed a PhD in Social Anthropology at The London School of Economics, University of London.

In 1991 she was co-winner of the Cesare Sacerdoti prize for a first paper presented at an IPA Congress.

Rosine Perelberg teaches and supervises regularly in Europe, Latin America and the USA. Together with Monique Cournut from the Société Psychanalytique de Paris she has, since 1997, convened the British French Colloquium on Sexuality, which takes place alternately in London and Paris. Themes explored in these Colloquia include "femininity", "femininity in men", "infantile sexuality", "unconscious phantasy and sexuality" and "bisexuality".

Between 1981 and 1991 she worked as a Senior Psychotherapist and Family Therapist at the Marlborough Family Service, part of the Central and North West London Foundation NHS Trust and also in the Psychiatric Unit, Maudsley Hospital. For ten years she was a member of the Young Adults Research Group at the Anna Freud Centre, who treated young adults who had suffered breakdown.

Her clinical and theoretical interests centre on sexuality, borderline psychopathology, hysteria, violence, dreaming, daydreaming, different forms of mental representations and theory of technique in psychoanalysis. For 18 years she was coordinator of the Freud Seminars for the MSc in Theoretical Psychoanalytic Studies at UCL; she also coordinates the seminars on Sexuality; she has led a series of seminars entitled Time and Space in Psychoanalysis and in 2009-10 she taught a series on The Paternal Function and the Oedipus Complex. Rosine Perelberg has supervised some 25 dissertations for the MSc programme.

Rosine Jozef Perelberg has been named one of the Ten Women of the Year for 2006 by the Brazilian National Council of Women.

She works in London, in private practice, and can be contacted via the Psychoanalysis Unit.