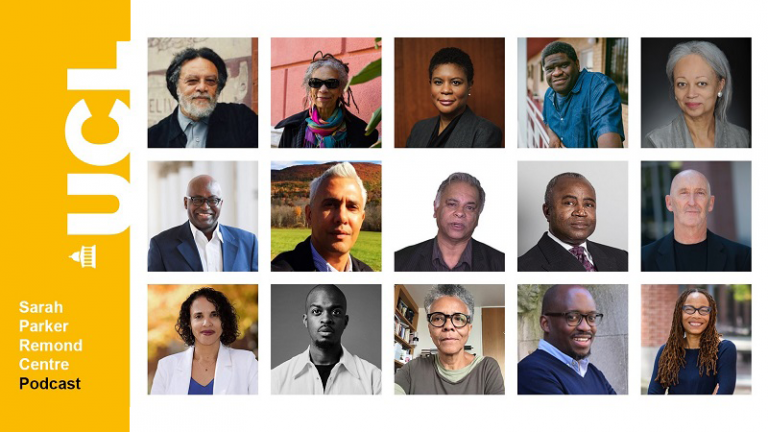 Welcome to our Short Takes podcast series! We'll be highlighting important research and conversations around the topics of racism and racialisation, with contributions from academics, activists and cultural practitioners.

Exploring the impact of racism - scientific, metaphysical and cultural. 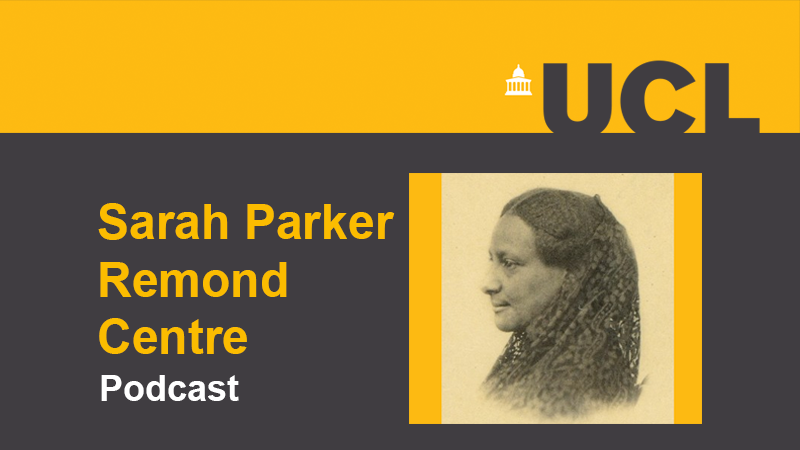 SPRC Short Takes: In the words of Sarah Parker Remond 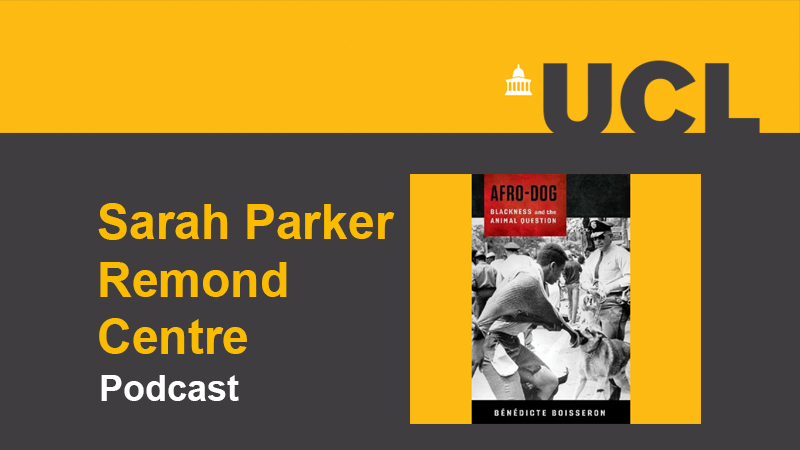 In the second of our Short Takes series, Boisseron joins us now to talk about Afro-Dog, and to discuss the places where the study of racism and racialisation intersect with Animal Studies, and why that connection is important for both areas of specialisation in the Humanities. 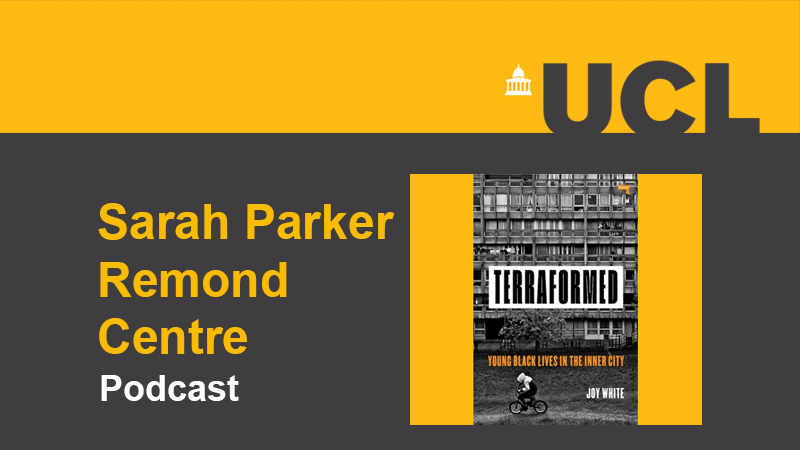 In this episode of Short Takes, we’re joined by Joy White, author of the eagerly anticipated book Terraformed: Young Black Lives in the Inner City, published recently by Repeater, and Joy is going to talk a little bit about the arguments in her book and introduce the urgency of this intervention, particularly now in the context for our political culture created by the Covid emergency and racialised police brutality. 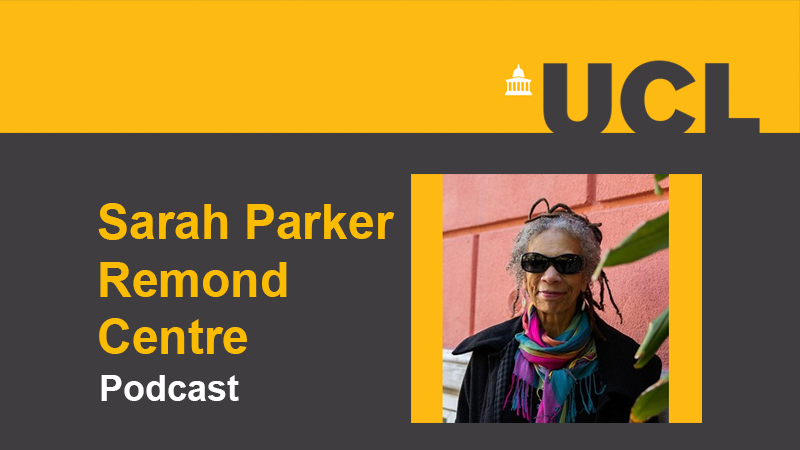 We’re joined by Ruth Wilson Gilmore, Professor of Geography in Earth and Environmental Sciences at CUNY, for a conversation on the current crises of Covid-19 and state violence, touching on the desire for learning as a means of activism, the political geography of mobilisation and double consciousness. 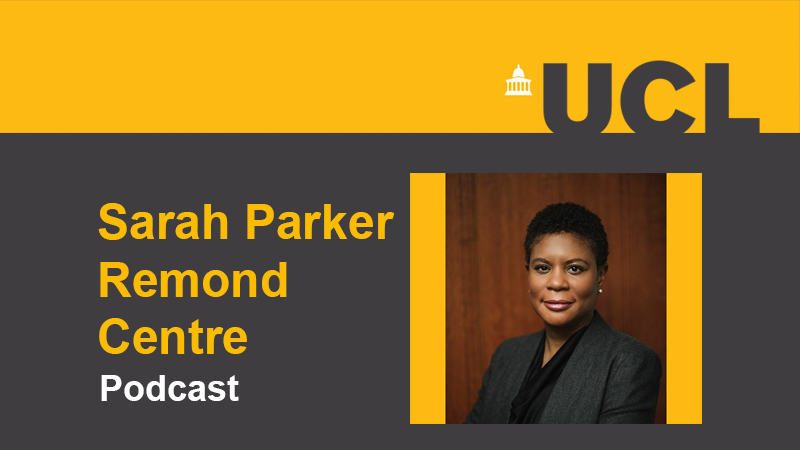 SPRC In conversation with Alondra Nelson

Alondra Nelson, President of the Social Science Research Council in the US and Harold F. Linder Chair in Social Science at the Institute for Advanced Study in Princeton, joins us to question who is assumed to be the disposable demographic, and the politics of genetic data and racial biology being used to understand the ‘black body’ during the Covid-19 pandemic. 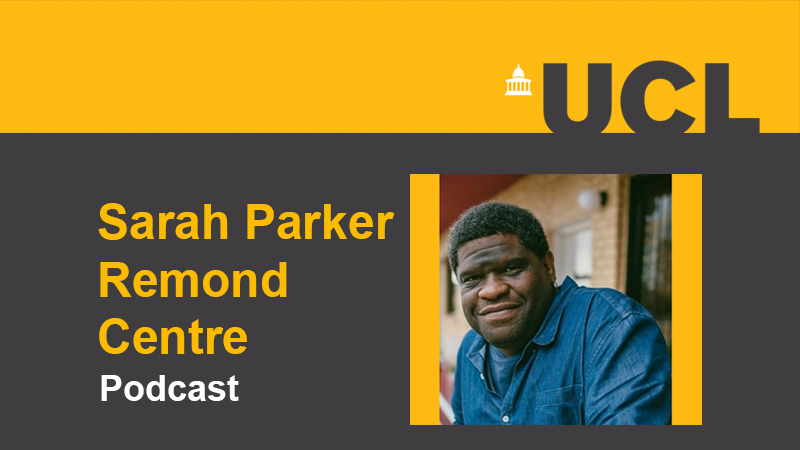 SPRC In conversation with Gary Younge

Paul Gilroy and Gary Younge, Professor of Sociology at Manchester University and distinguished journalist, reflect on Mark Twain’s reputed words ‘history doesn’t repeat itself but it rhymes’, the first political memories that shaped them, and the potential in engaging sympathy and humour critically. 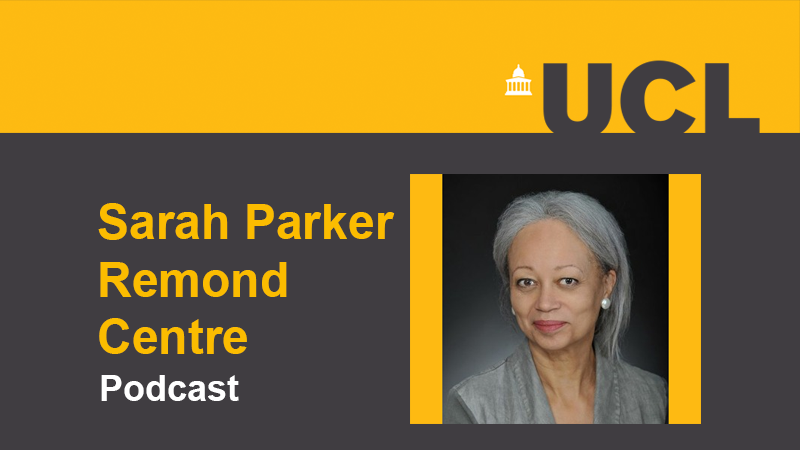 Distinguished writer, commentator and American legal scholar, Patricia J. Williams joins Paul Gilroy to talk about the legacies of Critical Race Theory, the eugenic character of racialised governance and the current call to defund the police. 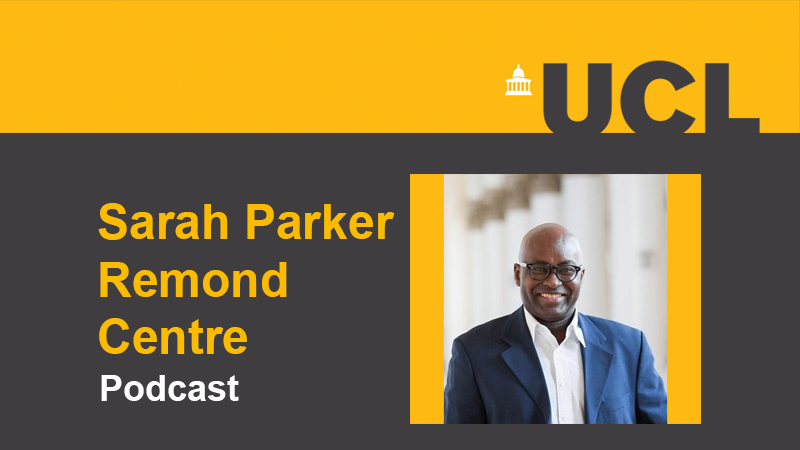 SPRC In conversation with Achille Mbembe

Achille Mbembe, author, commentator and philosopher, addresses his recent work The Universal Right to Breathe and Brutalisme in the context of the racial disparity of deaths and racially inflicted violence; speaking on the power of witnessing in preventing others from being expropriated of their breath, and the significance of respiration at the beginning and end of life. 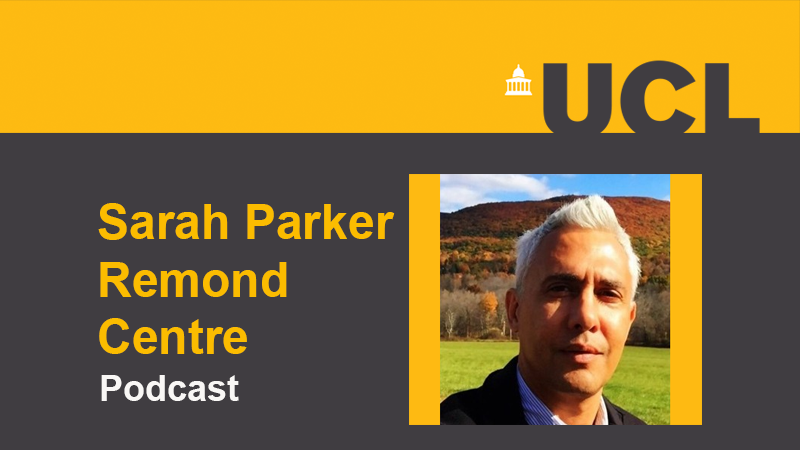 Nikhil Pal Singh, Professor of Social and Cultural Analysis and History at NYU, talks us through ‘the unfinished struggle for democracy’ and the racialised ordering of systems in the United States; the balance of forces of the right and left; and the voice of corporate multiculturalism and celebrity renunciations of white privilege in response to Black Lives Matter. 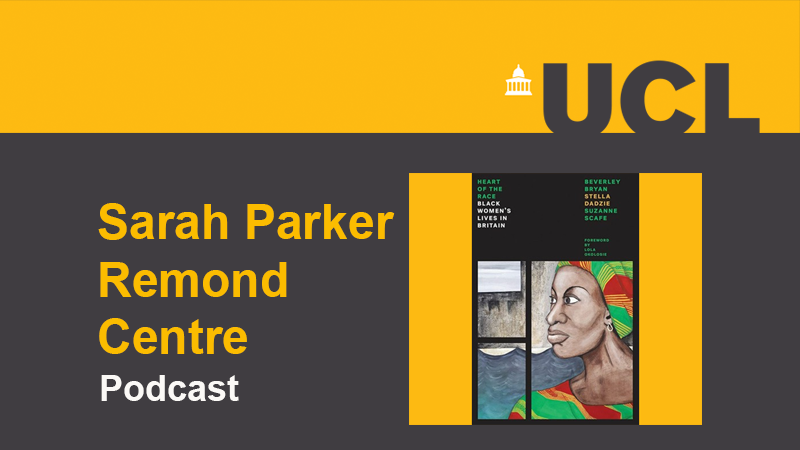 This Short Take has been generously provided to us by Suzanne Scafe, co-author of the ground-breaking 1985 book Heart of the Race: Black Women's Lives in Britain, and known for her involvement in supplementary schooling and the Brixton Black Women's Group. In this episode, Suzanne speaks to us about her new work in process and soon for publication, How Literature Matters: An Ethical Reading of Black British Women's Writing. 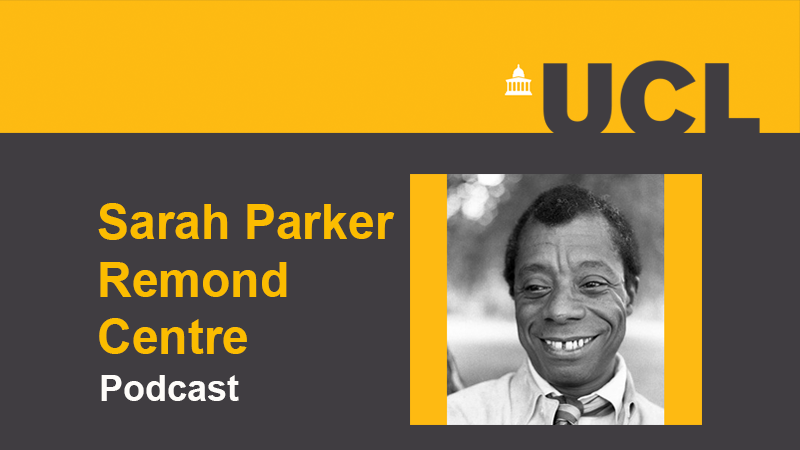 Robert Reid-Pharr, Professor of African and African American Studies as well as Professor of Studies of Women, Gender and Sexuality at Harvard University, provides a taster of his eagerly anticipated publication of his major study on James Baldwin. Speaking on Baldwin’s former teacher, Abel Meeropol, writer of 'Strange Fruit' which later became an anthem of the anti-lynching, anti-white supremacist movement, Robert offers a snippet of Baldwin’s young life.

UCL Play is a service created by UCL Educational Media.