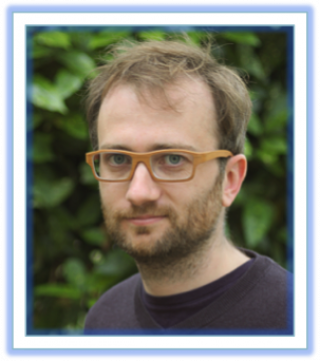 My group is based in the Francis Crick Institute in London. We are interested in developing quantitative approaches to describe physical processes in biology, in collaboration with experimentalists.

Before this, I did my PhD in theoretical physics in the Institut Curie in Paris, in the group of Jean-François Joanny and Jacques Prost. I then went to the University of Michigan for a postdoc with David Lubensky. I subsequently moved to Dresden in the Max Planck Institute for the Physics of Complex Systems in the department of Frank Jülicher. In 2011 I started my group at the MPI-PKS on the physics of cytoskeleton, working on the physics of active matter and cell and tissue mechanics.

My group is interested in the physics of morphogenesis of cells and tissues. We develop theoretical models and numerical simulations to understand how living matter can self-organize in time and space. Our general strategy is to identify key physical parameters playing a role in cellular and developmental processes and ask how molecules in the cell regulate them. From a physical point of view, this raises questions on how to describe the physical properties of active matter, driven out of equilibrium by the consumption of ATP molecules in the cell.