The Ellipsis Across Borders Conference 2016 will be hosted by two historic and cultural venues in the heart of the Old Sarajevo.

On Monday, 20th of June 2016, the conference will be hosted in Vijećnica, old town hall built in Austro-Hungarian style, situated on Miljacka river at the edge of Baščaršija. Address: Obala Kulina bana, Sarajevo 71000, Bosnia & Herzegovina 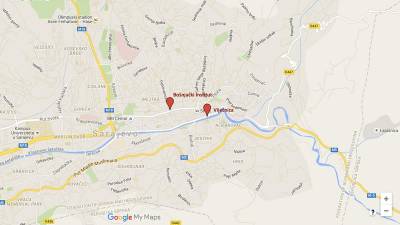 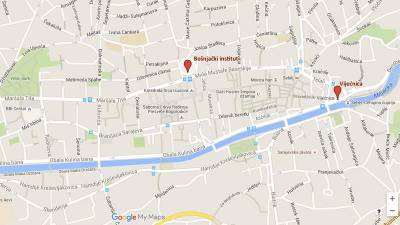