The Public Engagement with Social Issues group works psychologically on how sectors of society engage with issues ranging from climate change to earthquakes, from urban living to neuroscience. Those working in the group seek to understand the common sense that circulates on a given social issue. The traditional media, new media and lay public are studied to this end, utilising a diverse range of qualitative and quantitative methodologies, often within the framework of Social Representations Theory. Some newer strands of the group’s work also seek to intervene to change behaviour in people in high-risk circumstances, such as those living in highly seismic zones of the world.

A number of the major EPSRC-funded projects that members of the group work on – ‘EPICentre’, `Challenging Risk’ and ‘Liveable Cities’ - are interdisciplinary. Engineers are the major partners but so too are ecologists, urban planners and sociologists. Other projects, such as ‘Neuroscience in the public sphere’, are situated solely within social psychology.

The work has been prize winning, with Professor Helene Joffe recently receiving the Lloyds Science of Risk Overall winner prize for the best academic paper on risk for 2013. She also won the ‘Behavioural Risk’ category of this prize. 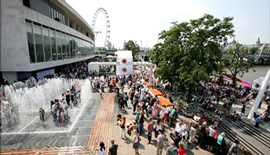 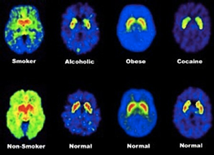