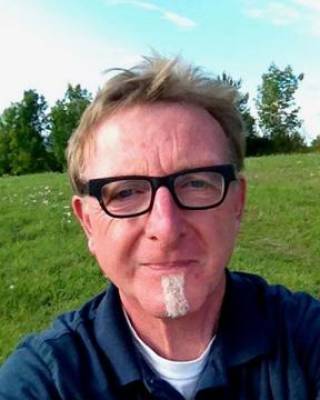 His primary affiliation is at the Centre for Decision-Making under Uncertainty at University College London where in collaboration with Laura Bear, Alice Pearson, and David Tuckett (PI) he is investigating how narratives gleaned from a wide range of economic actors can help to fine tune monetary and financial policy. The premise of the research is that narratives are under-theorised and until recently under-recognised as core variables influencing the speed and direction of changes in expectations and, therefore, as core macroeconomic variables that shape the policy processes of central banks - in this case the Monetary Policy Committee of the Bank of England. The project is funded by"Rebuilding Macroeconomics," National Institute Economic and Social Research (NIESR)

His project in Norway with Knut Christian Myhre (PI) is entitled, "Forms of Ethics, Shapes of Finance: Ethnographic Explorations of the Limits of Contemporary Capital." The project, funded by The Norwegian Research Council (Forskningsrådet), investigates the operation of the Norwegian Sovereign Wealth Fund with particular attention to its investment strategies and its evolving status as a "universal investor."

He is also a member of a large collaborative project entitled: "Global Foresight: Anticipatory governance and the making of geo-cultural scenarios." The project investigates new modes of conceptualizing emerging global predicaments anticipating challenges that unfold across expansive geographies and extended time horizons. Christina Garsten (PI) has organized the project and secured funding from the Swedish Foundation for Humanities and Social Sciences (Riksbankens Jubileumsfond).

Douglas continues his long-standing collaboration with George E. Marcus focused on the "re-functioning" of ethnography and the realigning of the roles and the relationships that animate the work of the ethnographer.