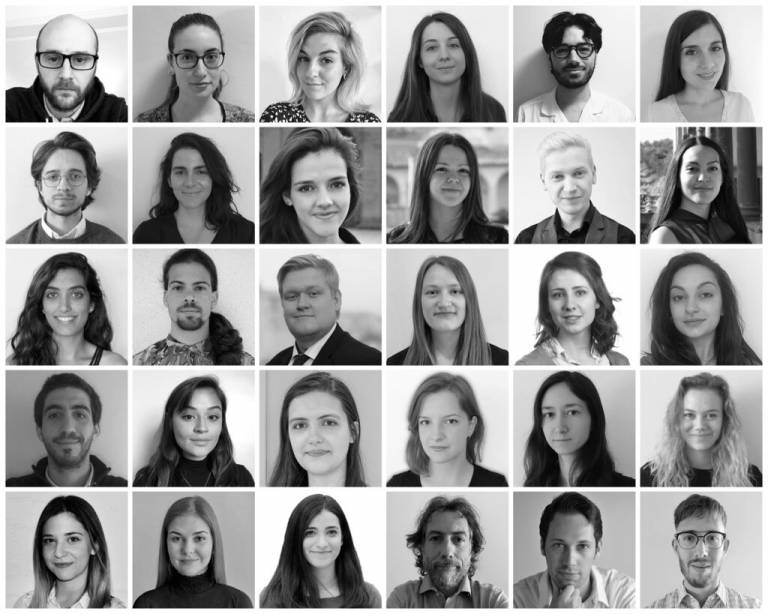 In recent years, the popularity of behavioural science has been on the rise. This is in large part due to governments and businesses around the world recognising the potential for behavioural insights to improve many processes and outcomes that depend heavily on our choice as individuals. At the same time, replicability concerns in psychology, and behavioural sciences in general, gave rise to large-scale replication efforts investigating many conclusions based on well-established theories.

A new paper titled Replicating patterns of prospect theory for decision under risk published in Nature Human Behaviour tested the replicability of findings from one of the most cited and influential papers in this field: Kahneman and Tversky’s 1979 Prospect Theory paper. Prospect Theory describes how people make choices when faced with risky decisions and how those choices are not always consistent with what we consider “rational”. This work was so influential and impactful that it earned Daniel Kahneman the Nobel Prize in Economics in 2002, and has only grown in influence since.

The replication study built on an extensive, cross-national sample – overall, 4,000 people in 19 countries were recruited, and the study material covered 13 languages. Led by Kai Ruggeri from Columbia University, researchers found that response patterns for decision-making under risk identified in the original paper more than 40 years ago, although somewhat smaller in size, still hold true today across multiple countries. For instance, we take more risks to avoid losses and fewer risks when we’re faced with a choice framed as a potential gain. In other words, not only have these patterns replicated, but it seems they are also generalizable around the world!

What is unique about this study is that students and early career researchers from all 19 countries played a crucial role in the effort. The project was part of an internship in the summer of 2019 at the University of Cambridge, organized by the Junior Researcher Programme, which aims to provide research opportunities to students of psychology and similar disciplines. Our student Celia Esteban Serna was part of the Spain researcher team. Having in mind the replication crisis in psychology, as well as the immense scientific impact of Prospect Theory and its widespread applications to policy and industry, Celia offers this valuable contribution to psychological science.

Interested to find out more? You can find the whole article here.